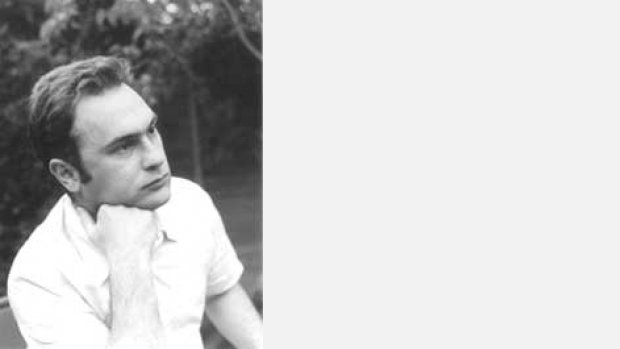 Jonathan Powell is a composer and pianist; he also writes about music occasionally. He is self-taught as a composer, and his works have been performed in public since the late 1980s. He has written mostly chamber, vocal and solo piano works. His most ambitious compositions include A rebours (2001), first performed by the London Sinfonietta with Nicolas Hodges (solo piano), the half-hour Second String Quartet (2001–03), first performed by the Arditti Quartet, and the ongoing series of piano sonatas (of which the sixth was started in 2006). The influences of Xenakis, Finnissy, Nono, Ferneyhough and others are present in early works of the 1980s (starting with the First String Quartet and Lost); in pieces written from the mid-1990s onwards (such as Nevermore) a more eclectic approach is evident. Currently Powell eschews European modernism, the recent resurgence of 1960s-style experimentalism (which he views as epigonism), as well as the consumer-friendly mainstream of British corporate new music, favouring instead a variety of approaches which are not readily aligned with current trends. Projects for 2007 include an extended multi-movement piece for oboe, string trio and piano (for Chris Redgate), a duo for Darragh Morgan and Robin Michael, pieces for Ensemble Bois (Tokyo) and Ensemble Aventure (Freiburg), and solo piano works for himself.

From around 2002 Powell's output has been small; in part this is a reaction to his discomfort with the idea of being a career composer, but in practical terms this is a result of his growing activities as a performer. In recent years he has been fulfilling a busy schedule of international concert appearances, primarily specialising late-Romantic composers and contemporary works. He has performed widely in Europe, as well as in Russia and the US; he has also appeared on national radio of many countries (in 2005 he gave two solo recitals on Radio France Musiques), in addition to numerous appearances on the BBC. Recent highlights include solo recitals in New York, the Musica Nova Festival in Helsinki, the Festival Radio France et Montpellier, the Raritäten der Klaviermusik am Schloss vor Husum, the International Reggello Festival (Italy), Vredenburg Muziekcentrum in Utrecht, and concerts in the Russian Academy of Music (Moscow) and the Sheremetevsky Palace (St Petersburg). His concert activities around the UK take him to venues ranging from the Royal Festival Hall to university departments and local town halls. As a chamber musician, he has recently collaborated with soprano Sarah Leonard and violinist Marcus Barcham Stevens. In 2007 he will appear around Britain, at Husum again, in the Festival de Chaillol (France, performing the complete Goyescas), in Denmark, and will be featured guest artist in the New Generation Festival, Tokyo, in 2007. Powell has worked with many leading composers such as Ambrosini, Dillon, Ferneyhough and Staud. As well as giving UK premières of pieces by Sciarrino, Feldman and Salonen, he has commissioned many new works. Powell is also active as a recording artist, with around ten CDs to his name. He has been involved in projects with companies such as ASV, Altarus, Largo, Danacord and Toccata Classics. His articles on many aspects of Russian music appear in the New Grove Dictionary of Music; others have been published by International Piano and the Finnish musicological journal Musiikki. 2006-2007.