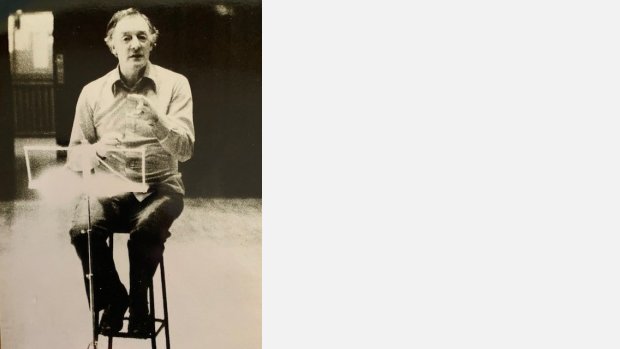 John WR Taylor was born in the early 20th Century in the North East of England, and after serving as a Bevan Boy in the coalfields, began his adult working life firstly as a successful footballer, (playing at Wembley to packed crowds and for England), before using the player transfer system to retrain as a music teacher.

Moving on and up from school mastership, his first major appointment was as County Music Advisor for Durham, before moving to Staffordshire to take up a similar role, eventually becoming Director of Music for the county.

His passion was choral music, especially for youth choirs, and set about challenging the London domination of the classical music scene, even chartering the Royal Albert Hall and ten trains worth of performers and audience totalling some 10,000 to not only demonstrate that talent lay outside the capital, but also as an experience that many of the performers and audience would never forget.

This grand musical aspiration was also evidenced by large scale performances in Staffordshire such as Berlioz Masse De Mortes and the epic Mahler Symphony # 8 Of A Thousand.

This love of music for groups of singers, particularly the younger adults, lead him to arrange and compose music for them – some original works, some arrangements of spirituals, which appealed to his internal spirituality – for he did consider at one time becoming a vicar!

He always championed contemporary classical music, and died tragically early in 1981, having just put on a performance of Malcolm Williamson’s Mass of Christ The King, and such was his devotion to his art, that his name is recorded in perpetuity in the book of remembrance in the Musicians Chapel in The City of London for his outstanding contribution to musical life. 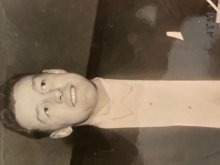