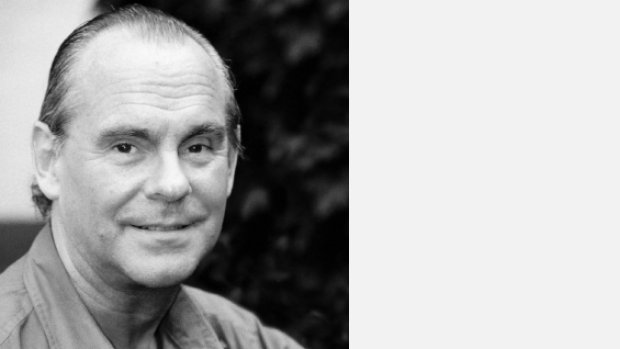 John White (born in Berlin in 1936) trained and taught at the London Royal College of Music. He is closely associated with English experimental composers of the 1960s including Cornelius Cardew, Howard Skempton, Gavin Bryars and Michael Parsons; his pupils include composer and pianist Roger Smalley.

A skilled pianist and tuba player, he has written extensively for both instruments, including over 150 piano sonatas - short and very varied in style - and much incidental for the theatre (for the Royal Shakespeare Company and the National Theatre), as well as symphonies, ballets and songs - often upin 'found' texts, such  as his contribution to the NMC Songbook, which uses a National Trust tourist brochure as its text.

One of his innovations was 'systems music', a British precursor of minimalism; influences upon his music include Satie as well as Busoni. He is associated with numerous UK ensembles, including the Promenade Theatre Orchestra, Garden Furniture Music, and the Farewell Symphony Orchestra.