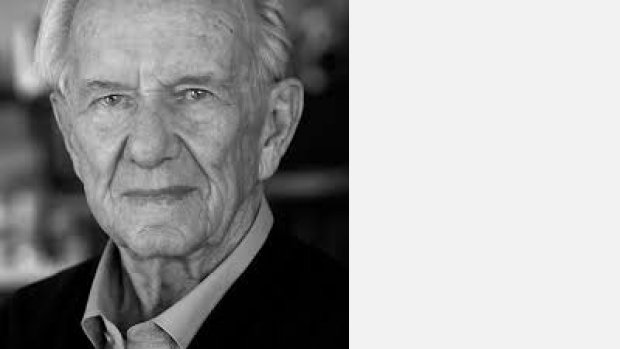 John Ritchie was born in Wellington, New Zealand, in 1921. He graduated in music at the Otago University and trained as a teacher at Dunedin Teachers' College. Ritchie undertook post-graduate study with Walter Piston at Harvard University from 1956-57.

In 1946 he was appointed to Canterbury University becoming Professor and Head of Music in 1962. Ritchie served as acting and Deputy Vice-Chancellor from 1973-83. During 1967-68 he held a Visiting Professorship at Exeter University and served on the board of Trinity College of Music, London.

As a composer he is known for choral music, music for brass, concerto-type works, carols and church music. These include Concertino for Clarinet and Strings, Concerto for Saxophone and Small Orchestra, Threnody (brass band), The Snow Goose (flute and orchestra), and Papanui Road Overture (full orchestra).

John Ritchie was Professor Emeritus at Canterbury University until his death. He was awarded the CANZ Citation for service to New Zealand music in 1992. He had a family of three daughters and two sons. His wife, Anita, a nationally recognised soprano, died in 2001.

John Ritchie passed away on the morning of his 93rd birthday, the 29th of September 2014.

Image and biography from SOUNZ