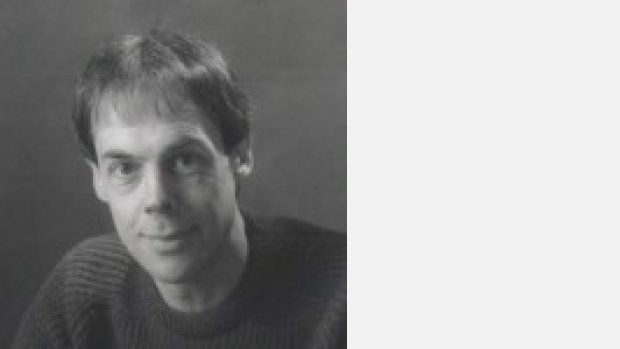 John Reeman was born in 1946 and after following a variety of occupations, including six years as a member of a professional cabaret vocal act, entered Hull University as a mature student to study composition and the flute. He was awarded the annual music prize, an Honours degree and later a Master's degree in composition. He currently lives in St. Annes on Sea with his wife and son, and his time is divided between teaching the flute and composition.

He has written a wide range of works that are regularly performed by both amateur and professional musicians and, although his music encompasses many contemporary techniques, his compositions are characteristically accessible, dramatic and lyrical.

In 1995 John Reeman won the Gregynog Composer's Award of Wales and in 1996 he was the runner up. His Flute Concerto was one of the final three works in the 1990 International Concerto Composition Competition launched to mark the Morley College Centennial and in 2000 his "When the wind blows" for violin and piano was selected for performance and recording in the UK and Eire Composition Platform. His music is regularly performed throughout the United Kingdom and in venues abroad including Australia, America, Germany, Japan Sweden and Denmark.

A number of his pieces have been published by Universal Edition, Novello, Stainer and Bell, Studio Music, Kevin Mayhew and Spartan Press and a variety of compositions have been commercially recorded on CDs by Roger Heaton and Stephen Pruslin, The British Tuba Quartet, Tabulate the Opus 20 Ensemble conducted by Scott Stroman and Adam and Catherine Summerhayes.

He is currently working on a number of commissions including a new work for the Opus 20 Ensemble who are planning to record all of his string ensemble works on their next CD. Their recent recording of his Symphony for Strings on the DGM label has attracted some very favourable reviews. Seen and Heard, Peter Graham Woolf "John Reeman's Symphony is a fine, vigorous and well wrought contribution to the genre". Classical London June 2000, Paul Pellay "the material is constantly memorable, and it is used in surprising and original ways. It feels like a real symphony."

Image and biography from Spartan Press