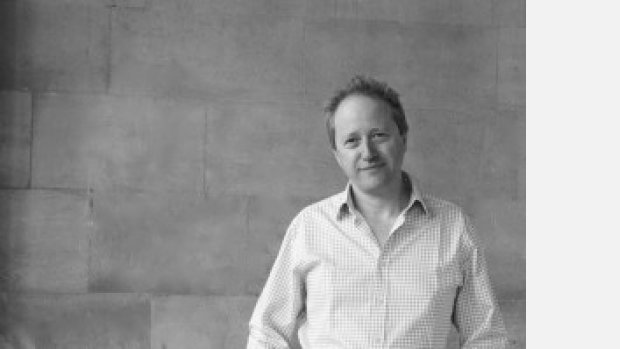 John Pickard was born on 11 September, 1963 and started to compose at an early age. He read for his B.Mus. degree at the University of Wales, Bangor, where his composition teacher was William Mathias. Between 1984 and 1985 he studied with Louis Andriessen at the Royal Conservatory in The Hague, Netherlands on a Dutch Ministry of Culture Scholarship. He was awarded a PhD in composition in 1989 and is currently Professor of Composition and Applied Musicology at the University of Bristol, where has worked since 1993.

John Pickard is best known for a series of powerful orchestral and instrumental works. He has written five symphonies, and other orchestral works of symphonic dimensions.

Other major works include the large-scale oratorio Agamemnon’s Tomb (2005-08), and the hour-long Gaia Symphony (1991-2003) for brass band. In 2005 he was commissioned to compose the test piece for the finals of the 2005 National Brass Band Championship, held at the Royal Albert Hall, London in October. This piece, Eden, has since been performed all over the world and is widely acknowledged to be one of the most important works ever written for brass band.

John Pickard’s music has been widely praised for its large-scale architectural sense and bold handling of an extended tonal idiom. His four string quartets (1991, 1993, 1994, 1998), have received particular acclaim. His orchestral music has also received critical praise.

In addition to his compositional activities, John is General Editor of the Elgar Complete Edition.