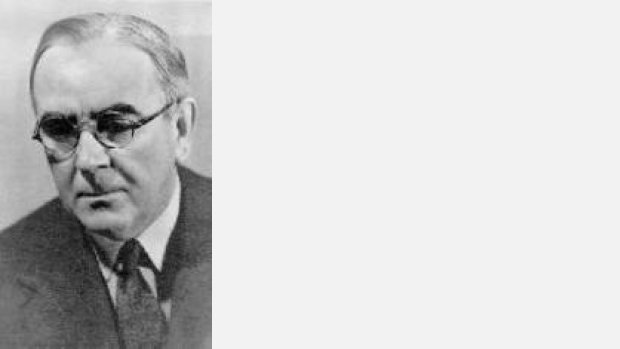 The English composer, John Nicholson Ireland, was born into a family of Scottish descent and some cultural distinction. His parents died soon after he had entered the Royal College of Music at the age of 14. He studied piano and organ there, and later composition under Charles Villiers Stanford.

Subsequently John Ireland became a teacher at the College himself, his pupils including Ernest John Moeran (who admired him) and Benjamin Britten (who found Ireland’s teaching of less interest). He was sub organist at Holy Trinity Church, Sloane Street, London SW1, and later became organist and choirmaster at St. Luke’s Church, Chelsea, London. Ireland frequently visited the Channel Islands and was inspired by their landscape; he was evacuated from them just before the German invasion during World War II. Ireland retired in 1953, settling at the small hamlet of Rock in Sussex for the rest of his life. He is buried in nearby Shipley churchyard.

From Stanford, John Ireland inherited a thorough knowledge of the music of L.v. Beethoven, Johannes Brahms and other German classics, but as a young man he was also strongly influenced by Debussy and Ravel as well as the earlier works by Igor Stravinsky and Béla Bartók. From these influences, he developed his own brand of "English Impressionism", related closer to French and Russian models than to the folk-song style then prevailing in English music.

Like most other Impressionist composers, John Ireland favoured small forms and wrote neither symphonies nor operas, although his Piano Concerto is among his best works. His output includes some chamber music and a substantial body of piano works, including his best-known piece The Holy Boy, known in numerous arrangements. His songs to poems by A. E. Housman, Thomas Hardy, Christina Rossetti, John Masefield and Rupert Brooke are a valuable addition to English vocal repertoire. Due to his job at St. Luke’s Church, he also wrote hymns, carols and other sacred choral music; among choirs he is probably best known for the anthem Greater Love, often sung in services that commemorate the victims of war. His Communion Service in C is also performed. Some of his pieces, such as the popular A Downland Suite, were completed or re-transcribed after his death by his student Geoffrey Bush.

Image and biography from the Bach Cantatas