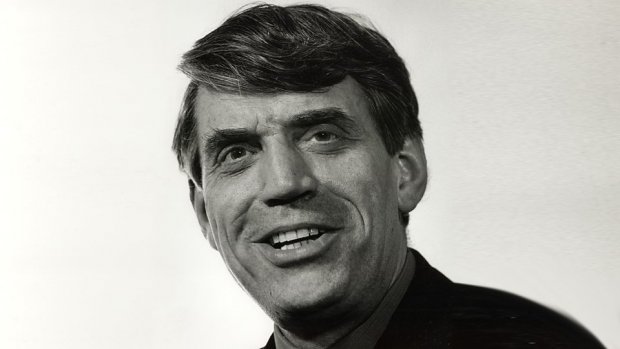 John Gardner was born in Manchester in 1917 and spent his childhood in North Devon, where his family had practised medicine for three generations. He was educated at Wellington College, and from 1935 to 1939 was Sir Hubert Parry Organ Scholar of Exeter College, Oxford.

After a brief spell as Chief Music Master at Repton School, he joined the RAF in 1940, where he served successively as dance-band pianist, bandmaster, and navigator. On demobilisation in 1946 he joined the music staff of the Royal Opera House, leaving at the end of 1952 to pursue a freelance career as composer, teacher, pianist, and conductor.

His first public performances of note were those of his Second Piano Sonata (London 1934) and his Rhapsody for Oboe and String Quartet (French Radio 1939), and in 1937 he got his first paid work by writing music for three television shows. A quiet period followed until Sir John Barbirolli put on his First Symphony at the 1951 Cheltenham Festival. This event brought some commissions in its wake; a ballet for the 1952 Edinburgh Festival, a choral work for the 1952 Three Choirs Festival, and the opera The Moon and Sixpence for the Sadler's Wells Opera Company (1957).

He also produced two more symphonies, several large-scale cantatas, concertos for piano, trumpet, organ, and oboe, two more string quartets, three more operas, including The Visitors (Aldeburgh) and Tobermory (Royal Academy of Music), another piano sonata, an organ sonata, and a great variety of ensemble, solo and choral music as well as theatre music for the Old Vic and the Shakespeare Memorial Theatre, Stratford. One of his most popular carols, written in the 1960s, is Tomorrow Shall be my Dancing Day. The choral anthology, A Cappella, of which he was the instigator and, with Simon Harris, co-editor, was published by OUP in 1992.