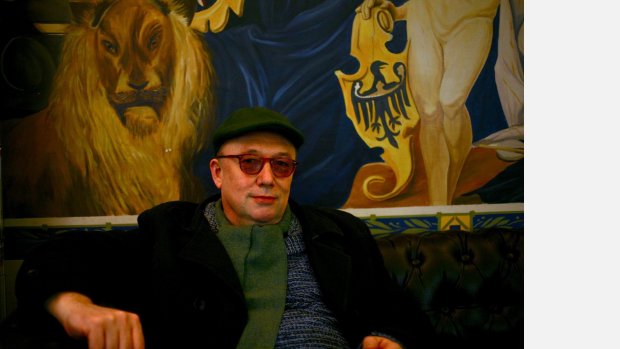 He is well known as a solo performer who attempts to engage with the uniqueness of place. Resonant Spaces is a collection of site-specific performances collected during a tour of unusual locations in Scotland and the Orkney Islands.
His first solo album, Thirteen Friendly Numbers, includes compositions for multitracked saxophones, whilst later solo CDs focus on live performance, composition, amplification and saxophone-controlled feedback.

HCMF has twice commissioned him to compose for his own large ensembles. Other commissions include for Elision (Australia), the Rova (USA) & Quasar (Canada) Saxophone Quartets, reconstructed Futurist Intonarumori (USA), "Tarab Cuts" (based on pre-WWII Arabic recordings, and shortlisted for the 2014 British Composer's Award) and "Good Liquor .." for the London Sinfonietta. In 2011 he received a Paul Hamlyn Foundation Award for Artists.