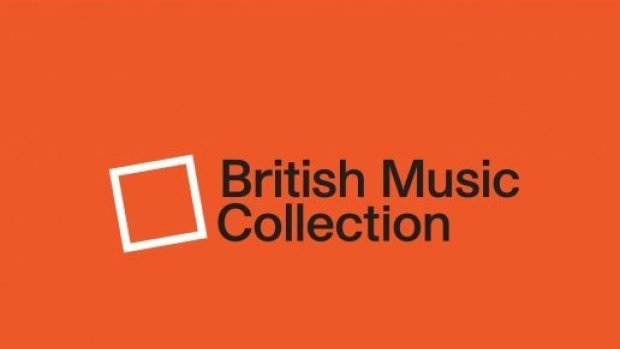 “Composer with a powerful and original voice” – The Independent

John Buller (1927 – 2004) arrived late to the music composition scene in the 1970’s when he was approaching 50 years. Since he was young he had always had a passion for music writing however his parents were not keen on his chosen career choice and so he joined his family firm as an architectural surveyor.

The unfortunate death of his parents, both due to cancer, found him investing more of his time and efforts into the world of music. In 1965 he attended Wardour Castle summer school which was run by Harrison Birtwistle.  Buller performed an original piece at the summer school, took lessons from Peter Maxwell Davies who assisted, and build a lifelong friendship with Harrison Birtwistle.

In 1970 Buller wrote his first score: “The Cave” an eight-minute piece for flute, clarinet, trombone, cello and tape premiered in 1972 by the Nash Ensemble on the South Bank. His debut with the BBC Invitation Concert in 1974 witnessed his 22-minute long piece ‘Le Terrae’ come to life. Shortly after, Buller earned the title of composer-in-residence at Edinburgh University for the academic year 1975 - 1976 and his life as a professional creative artist had finally taken off.

He had composed a variety of works after the launching of his music career such as his popular 37-minute piece ‘Proença’ which was a Proms commission for that year's Jubilee season. The next popular success came in 1981, with another Proms commission, ‘The Theatre of Memory’

Buller’s last work “Illusions” was written for the Cheltenham Festival in 1997 and was the last score that he wrote as signs of Alzheimer’s led him to retirement.