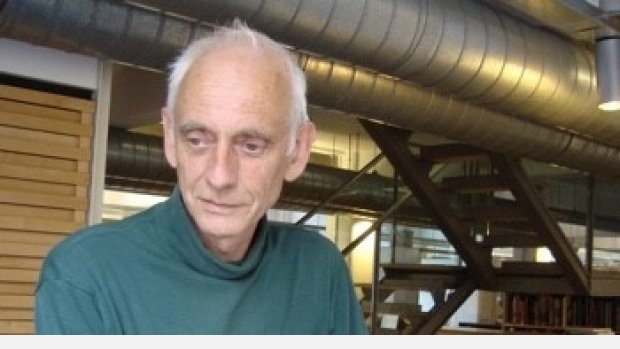 John Hawkins (b. 1949) studied composition with Malcolm Williamson and Elisabeth Lutyens and has written a Symphony, an opera, several string quartets, music for children, choral works and chamber music – many of which have been broadcast.

The 'Sea Symphony' was commissioned by the Marine Society on the recommendation of Sir Charles Mackerras. First performed and broadcast by the Bournemouth Symphony Orchestra, it was recorded again by the BBC Scottish Symphony Orchestra. Other BBC broadcasts include ‘Variations’ for piano, ‘Urizen’ for viola and piano and ‘This World’ for choir and two trumpets.

2019 saw performances of the 'Clarinet Sonata', ‘Stranger, Lover, Dancer’ for solo ‘cello, ‘Cortège?’ for violin and piano, ‘Take Two’ for two guitars, ‘Sonata Serenata’ for flute and piano, ‘Lost in Translation’ for piano, ‘Disturbed Nights’ for solo flute, ‘At Two’ for two violas, ‘Grounds’ for oboe and string orchestra, ‘Seven Into Eight’ for string quartet and ‘Romanza’ for ‘cello and piano.

John Hawkins' first CD ‘Voices from the Sea’ was released in 2003 on the Meridian label including the song cycle with string orchestra (tenor solist Martyn Hill).
A CD of music for clarinet with string orchestra and in chamber group settings was released in December 2019 on the Claudio label. This includes 'The Dong with A Luminous Nose' - a complete setting for clarinet and baritone of Edward Lear's traguc poem as well as the Clarinet Sonata, Clarinet Concerto and Trio ('In Touch') for clarinet, 'cello and piano.

John Hawkins lives in Lewes, East Sussex and is a member of the New Music Brighton group of composers.

Urizen for viola and piano
Fuzon for String Quartet