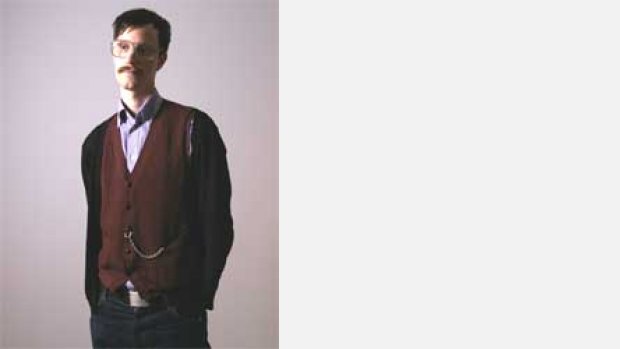 Johan Ericsson is an spnm shortlisted composer born in 1982 in the North of Sweden. He started playing electric guitar by the age of eleven and developed a style of composing for rock ensemble inspired by the music of Frank Zappa. After finishing elementary school, he strongly felt that the limitations of creating sounds within the rock group line-up were hindering his composing intentions and imagination. Ericsson began composing for classical instruments under the guidance of teacher Jan Ferm at the Framnas Folkschool of Music in the Swedish city of Pitea. Two years later he moved to the United Kingdom to study at the Birmingham Conservatoire. In England, he has developed a musical style of serene and sometimes naive sounds with interruptions of cold memories of the Scandinavian nature in Lapland. He has been studying with Richard Leigh Harris, Andreas Salm, Edwin Roxburgh and Joe Cutler and won first prize in the Birmingham Chamber Music Society's Compostion Prize and the Philip Bates Composition Prize.