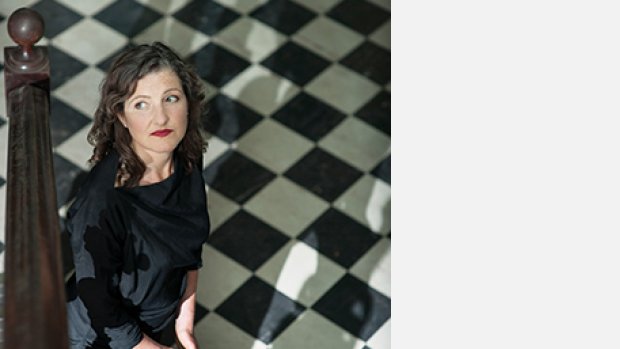 Jocelyn Pook is one of the UK’s most versatile composers, having written extensively for stage, screen, opera house and concert hall. She has established an international reputation as a highly original composer winning her numerous awards and nominations including a Golden Globe, an Olivier and two British Composer Awards.

Pook graduated from the Guildhall School of Music and Drama in 1983, where she studied the viola. She then embarked on a period of touring and recording with artists such as Peter Gabriel, Massive Attack, Laurie Anderson and PJ Harvey and as a member of the Communards.

Hysteria: A Song Cycle for Singer and Psychiatrist