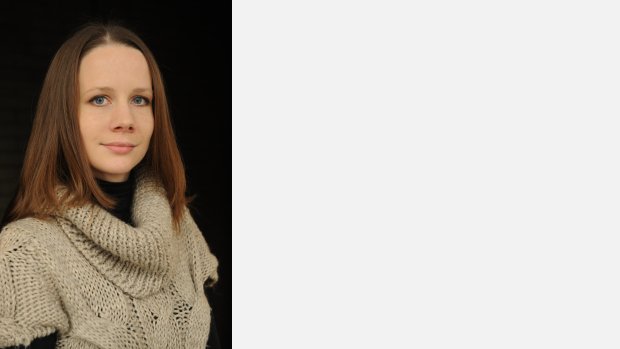 Described by The Guardian as "a considerable talent", Joanna Lee's compositions have been shortlisted for a British Composer Award and Arts Foundation Opera Composition Award, featured in Premieres of the Year in Classical Music magazine, and her first chamber opera received the Stephen Oliver Award. She is the 2013 recipient of the John Collard Clementi Fellowship.

Joanna is currently working on a new commission for English National Opera with director Katie Mitchell. She was BCMG/SAM Apprentice Composer-in-Residence for 2012/13, mentored by Oliver Knussen.  Recent projects include a commission for EXAUDI, a Jerwood Opera Fellowship and a residency at Aldeburgh composing a piece for Aldeburgh Music Club to celebrate 60 years since their founding by Benjamin Britten, including a performance during the Britten Centenary Weekend 2013.

Joanna has participated in the Britten-Pears Contemporary Composition Course, LSO Panufnik Scheme and Jerwood Opera Writing Foundation Course.  She is completing a PhD in composition at Birmingham Conservatoire, supervised by Richard Causton and Edwin Roxburgh, and was awarded Honorary Membership by the Conservatoire in 2013 for significant contribution to her field of profession.

Joanna is an experienced music educator and has worked as music assistant to Paul Englishby, which has included the music for the Oscar-nominated film An Education, and projects for the Royal Shakespeare Company, The Royal Ballet, Ronnie Scott's and the BBC.