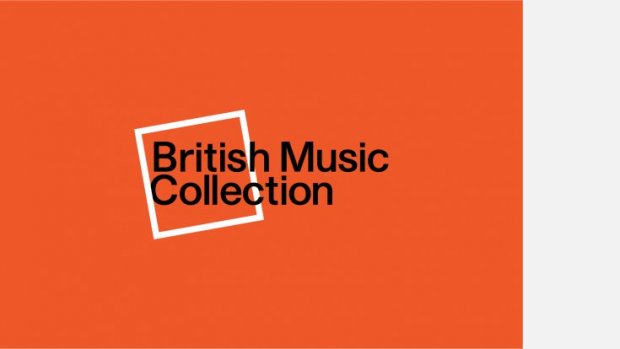 Joan Anne Littlejohn (b. 20 April 1937) LRAM GRSM, was a composer, poet, photographer, and musicologist, initially educated in London at the Mary Datchelor Girls' School (1945-1955), where she learned music with Amy Neame, Jane Short, and May Gibson. Subsequent studies at the Royal College of Music (1955-59) included composition and orchestration with John Addison and Adrian Cruft,  piano (Antony Hopkins), and violin (Jack Steadman), although she did not always find encouragement in her compositional work, later describing the experience as having been "walked on". Nevertheless, she perservered and received three years of postgraduate tuition for, in composition and poetry, with Herbert Howells, Racine Fricker, Nadia Boulanger, Sir Lennox Berkeley, and Ruth Dyson. From 1960 - 1983, Littlejohn worked as part of the administrative staff at the Royal College of Music, and she also taught widely.

Littlejohn was a prolific artist, writing approximately 300 songs; her song cycle "The Heights of Haworth" was performed on BBC Radio 3 by Jane Manning and Clifford Benson. Basil Ramsey published her Choral Scene The Bonny Earl of Murray (scored for female voices, piano, and pedal timpani), a work commissioned by Antony Hopkins for performance at The Purcell Room debut of the Avalon Singers in 1975. Admirers of her music included David Willcocks and Gordon Jacob. Jacob and Fricker were the preliminary judges for the Mendelssohn Scholarship, for which Littlejohn was eventually declared runner-up in 1962; both judges favoured her for the award, but Littlejohn reported that the final interviewing committee decided against selecting her, because "they didn't approve of a young woman of my age travelling alone in Europe".

In 1987, Littlejohn reflected that "I think it is unlikely that I shall ever produce large-scale works ... like my friend Elizabeth Poston, my delight has been the miniature rather than the colossal"; Poston, in turn, reflected that Littlejohn was "a tower of strength". Stylistically, her work was rooted in tonality and the music of the past, but she was closely familiar with a wide range of compositional styles, including the work of Boulez, a performance of whose Le Marteau Sans Maitre she organised in the 1960s. She received awards including Ralph Vaughan Williams Trust Awards and Paton Fund Awards for musical composition in the 1970s. As a musicologist, she published on Elizabeth Poston (Composer Magazine, 1975, 1976), a composer with whom she corresponded regularly between 1972 and 1986. She reassembled Howells' Requiem (1960), facilitating its performance and broadcast, and collated his sketches after his death; Littlejohn worked closely with Howells' music, answering queries about his work at the request of his daughter, Ursula Pelissier.

Littlejohn achieved considerable success and critical acclaim for her work, and her career is detailed in Debrett's People of Today; her correspondence with the British Music Information Centre (1993) conveys her frustration at not being permitted to deposit her works with the archive on account of not having fulfilled its criteria. Joan Littlejohn's personal papers, including correspondence and compositions, are deposited at the Devon Archives and Local Studies Service (5823M). Littlejohn spent her later life at Bow in Devonshire, with her sheepdog Bingo, later renamed Freedom's Bonny Earl Bingo on account of his inspirational role in her first published composition, The Bonny Earl of Murray.