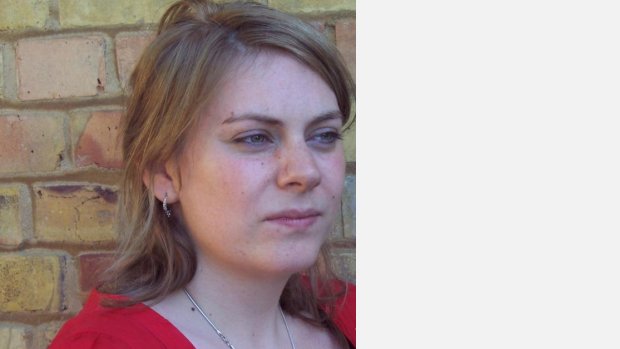 Jessica Aslan is a composer, improviser and music workshop leader. She is influenced by an eclectic mix of musicians, writers and artists and practises a diverse range of music. Her work is regularly performed across London.

Having graduated from Goldsmiths College in 2008, largely concentrating on electroacoustic music, Jessica is continuing with a Masters degree in composition, where she is studying with Michael Young and John Drever.

Alongside this Jessica is an active community musician, running workshops that regularly incorporate studio composition with other forms of music making. In her future work, she hopes to continue ongoing research into live electroacoustic exploration of the voice and spoken word, and is also interested in what various interactive programs can offer in terms of facilitating large compositions involving wide sections of the community.