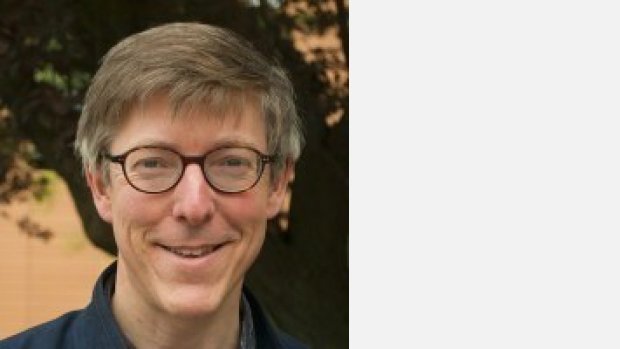 Jeremy Thurlow is a composer, writer and pianist.

He has made a distinctive contribution to many different fields of contemporary music, from ‘video-opera’ (A Sudden Cartography of Song) for voices, video and electronics, with writer Alastair Appleton), to orchestral music (including Search Engines, Tread Softly, his trumpet concerto Oracle and his flute concerto Upon height, upon hollow); music for live performers and electronics; choral music for both professional groups (including a work the BBC Singers) and amateur singers; several contemporary dance scores; ‘fables’ (where the music both plays with and deconstructs the telling of the story; a rich catalogue of chamber music for traditional ensembles (including quartets for the Kreutzer Quartet, Schubert Ensemble and Fitzwilliam Quartet) and two piano trios) as well as various highly un-traditional groups; he has worked with instrumentalists from other cultural traditions including those of North India and Korea; he has made extensive explorations of the fertile territory where composition meets improvisation, working especially with Peter Sheppard Skaerved, and the Aronowitz Ensemble; he has set words in Mandarin by cult writer Louis Cha in a cantata premiered in Hong Kong with Niu Niu and Yang Peiyi; and theatre work including Vanessa & Virginia (Riverside Studios), for which his score and performance was nominated for the Off-West End Awards 2013.

His book on composer Henri Dutilleux is published in French by Millénaire III, and he has written and broadcast on the music of Messiaen and many other 20th-century composers, frequently appearing on Radio 3’s CD Review. He enjoys playing chamber music and giving solo recitals: recent performances include Dvorak’s Piano Quintet, Winterreise, and a recital of late Fauré Nocturnes, as well as programmes of contemporary composers including Jonathan Harvey, John Casken, Magnus Lindberg and his own music.

Jeremy Thurlow is a Fellow of Robinson College, Cambridge.