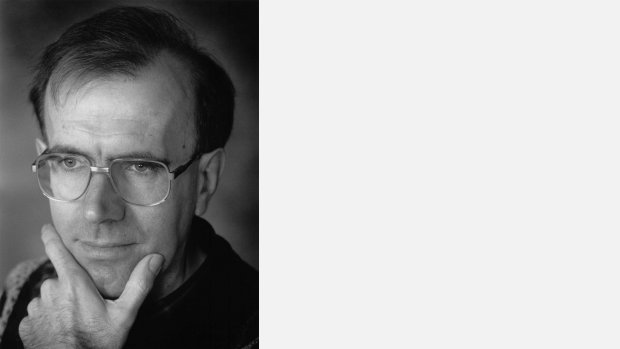 Jeremy Pike started composing at an early age, taking lessons from Christopher Finzi. He later studied piano with Christopher Elton and violin at the Junior Department of the Royal Academy of Music whilst taking composition lessons with Bryan Kelly and Sir Lennox Berkeley. At the age of seventeen he went to read Music on an open scholarship at King's College, Cambridge, where he studied composition with Gordon Crosse and piano with Phyllis Palmer. In his final year he won the university composition prize and conducted the university orchestra in a performance of his The Voice and the university chamber orchestra. In 1976 he continued his studies in composition with Paul Patterson and conducting with Maurice Miles on a postgraduate scholarship at the RAM. In 1979 he won the annual Polish government scholarship to study composition with Henryk Górecki in Katowice, where he met his wife Teresa. His fifth string quartet was runner up for one of the most prestigious international competitions, the Carl Maria von Weber composition prize, in 1985.

He has directed the electro-acoustic music studios at the Royal Academy of Music and the University of Warwick and he is currently Head of Composition at Chetham's School of Music in Manchester. In 1998 he was awarded a Churchill Fellowship, enabling him to undertake research in the USA and France into the application of new technology to the arts. He gained a PhD from London University in 2000.

Major commissions include Missa Brevis for Warwick University Chamber Choir, a Bassoon Concerto for Graham Salvage and the RNCM New Ensemble and The Crossing Point, premiered by the City of London Sinfonia in November 2005. He frequently gives recitals with his daughter Jennifer, including live broadcasts on BBC Radio 3's In Tune programme and Live from St George's, Bristol. Recent performances of his music have included Processions for violin and piano, broadcast on BBC Radio 3 from the Wigmore Hall in London and a new Violin Sonata, premiered by Jennifer Pike in Lincoln in January 2016 and performed as part of the New Music North West Festival in Manchester.