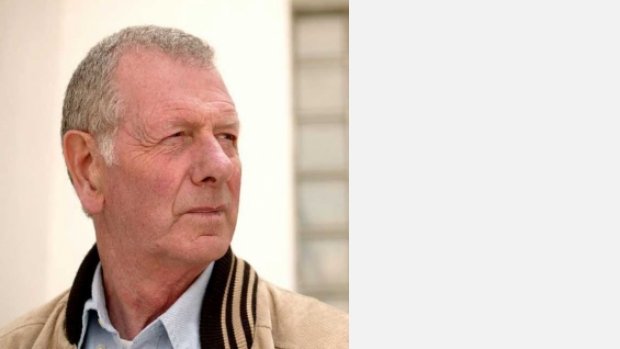 Jeremy Dale Roberts was born in Gloucestershire in 1934 and studied composition at the Royal Academy of Music with William Alwyn and Priaulx Rainier before taking a degree in music at the University of Durham. His compositions have been performed worldwide at the Edinburgh and Aldeburgh Festivals, the Venice Biennale, the Diorama de Geneve, and the festivals of Avignon and Paris. They include the Cello Concerto, 'Deathwatch’, written for Rohan de Saram; Tombeau for Stephen Kovacevich; Croquis for string trio, written for members of the Arditti Quartet (a BBC commission); In the Same Space, nine poems of Constantin Cavafy, written for Stephen Varcoe; Lines of Life – lyric episodes for ensemble, written for Lontano and commissioned by the BBC; and Casidas y Sonetos – del amor oscuro for solo guitar, an Arts Council commission for Charles Ramirez.

Jeremy Dale Roberts’s music can display a taste for unconventional, sometimes exotic media: for instance, the Hamadryad for alto flute, viola and guitar; the large sequence of pieces for gamelan entitled Stelae; and the Nightpiece for soprano and two bass viols, commissioned by Evelyn Tubb. But he has also written a good deal for his own instrument, the piano, most notably the Oggetti – omaggio à Morandi, inspired by the still life paintings of the great twentieth-century Italian artist Giorgio Morandi.

As well as composition, he has been active as a teacher for many years, notably at Morley College, the Royal College of Music (1966-98, latterly as Head of Composition) and as Visiting Professor of Composition at the University of Iowa (1999-2000 and 2004). Other activities include work for the Finzi Trust and the RVW Trust, and extensive editorial work on the recently published editions of Gerald Finzi’s music.

His interests include the fine arts, literature, gardening and travelling: shortly after graduating he spent two years in Cameroon, and in recent years has been to Mexico, Russia, Korea, South-East Asia, and Ladakh