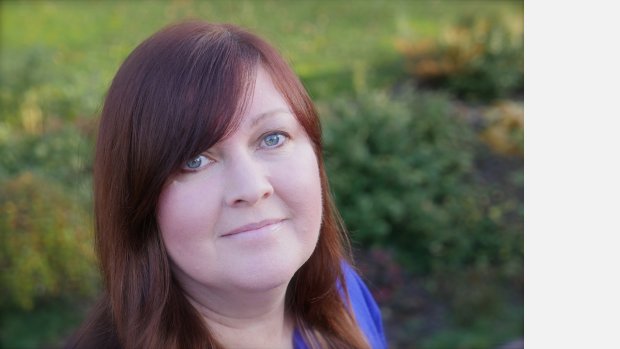 Described as “a composer of profound sensibility”, Jennifer Margaret Barker has received performances of her compositions on six continents. Hailed by critics as “extraordinarily moving”, “soul-stirring”, “at once gripping and timeless”, “show-stopping”, “anything but passive”, “blazingly alive, with lovely, aching melodies”, “haunting”, “beautiful...warm”, and “illuminated by dreamy images”, her compositions have been performed and commissioned by symphony orchestras such as the Saint Louis Symphony Orchestra, the Detroit Symphony Orchestra, the New Jersey Symphony Orchestra and the Virginia Symphony; chamber ensembles such as Vocali3e, Orchestra 2001, Relâche, Network for New Music, The Society for New Music, Mélomanie and 6ixwire; and an extensive list of international concert artists including British pianist, Martin Jones.

Published by Boosey & Hawkes, Theodore Presser, Southern Percussion, Vanderbeek & Imrie, and McKenna-Keddie, Barker’s compositions have been broadcast on American public radio, Hong Kong radio, Swedish radio and the BBC. Recordings of her compositions have been released on the Naxos, Composers Recordings Inc., New World Records, Meyer Media, and PnOVA Recordings labels. In reviewing the Meyer Media CD, critic Jon Alan Conrad noted that Barker’s music “sounds familiar and yet always new. While speaking in her own distinctive compositional voice, it answers the emotional and visceral needs that music has always met”. Conrad also notes Barker’s ability to “incorporate thrilling new sounds”, and that “there is always a gratifying curve and arch to her vocal and instrumental phrases, as well as in the shaping and pacing of whole movements”.

Barker is Professor of Music Theory/Composition at the University of Delaware. Born and raised in Stirlingshire, Scotland, Barker has split her time between the United Kingdom and America since 1987. In addition to composing, Barker is active as a chamber and collaborative pianist.