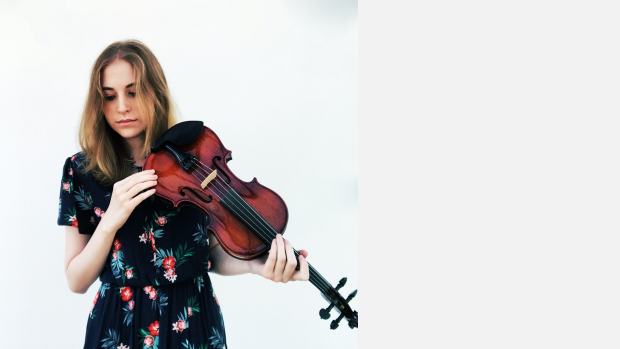 Jen Athan is a Songwriter, Composer and Producer based in Glasgow. ​

Her work spans many different styles and genres and typically features her love of melody driven composition. She has written music for individual artists, theatre shows and short films. ​

She began her career as an instrumentalist after playing violin, piano, guitar and drums throughout her youth. However, it was her passion for music production that led her to studying Commercial Music at the University of the West of Scotland. ​

Jen released her solo piano EP Vinter Allée in 2018 with one of the pieces ‘For Sebastien’ featuring in the sold-out performance of Kid Astronaut –  a early years theatre show which she also co-wrote.​

Her sound design work was featured in the Scottish Mental Health Arts Festival as part of the performance of Butterfly. ​

She is also a contributor for SoundGirls.com.

Currently Jen is working on a follow up to Vinter Allée and focussing on writing a new range of works.