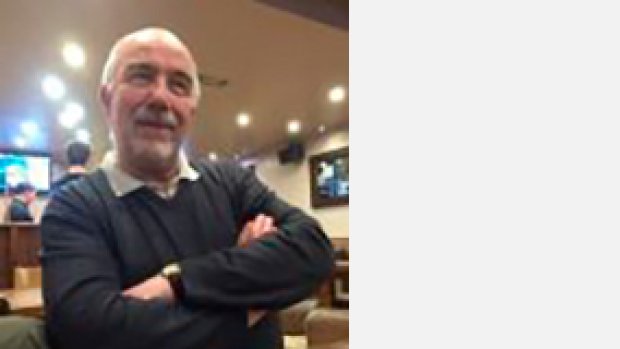 Jeffrey Joseph  was born in London in 1952 and was educated at the University of York, University College Cardiff and at The Open University. He worked at the Guildhall School of Music and Drama before spending many years as Performance Manager at Trinity Laban Conservatoire. For some 10 years he  taught there as well as at Rose Bruford College, Morley College, Dartington Summer School, Tisch School, New York and with The Workers’ Education Association.

He is a heavily published musical journalist and poet and his compositions include an opera about Joan of Arc, 2 film scores, an Oboe Concerto, a Serenade and an Introduction and Allegro for Strings, Lambeth Overture, sonatas for all standard orchestral instruments and piano and hundreds of songs. His music has been performed on the South Bank, at St John’s Smith Square, in Westminster Abbey, in the National Concert Hall in Dublin, throughout Europe and in Africa and the USA.  Recent compositions include “Tirade with Interlude: In Memoriam Georg Solti” for Viola Quartet, a Double Bass Sonatina, a second Bassoon Sonata, a Viola Concerto , “Satires of Circumstance” for tenor, Six Irish Songs for contralto, settings of Shelley, Alun Lewis and Kipling, “From the  Vale of the White Horse” for mezzo soprano, “Three Scherzos and a Lullaby” for Bass Trombone, “Two Winter Songs” for unaccompanied choir, Three Pieces for String Quartet, Divertimento for Clarinet, cabaret songs called “Fleas”, Three Episodes for Tuba, a Piano Sonatina and settings of the Israeli poet Yehuda Amichai. Latterly he has completed mezzo groups called “End of Summer” and “Jilted”, Three Pieces for Cello and a Flute Sonata as well as further song groups (based on German poetry and verse by the Bronte Sisters and by Ruth Fainlight)and “Salon Music” for Horn. A Piano and Wind Quintet and a revision of his Violin Sonatina  are in the offing.  He is published by Warwick Music and is distributed on-line by lulu.com.