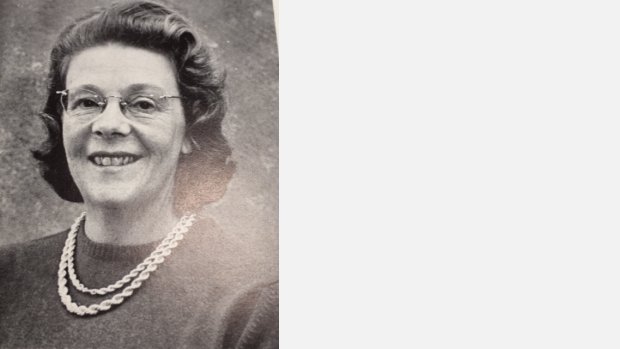 Janetta Gould spent her early life in North Aryshire, where she was well known for piano playing, singing and accompanying. Moving to Liverpool, she soon became active in musical circles, particularly as a Composer and Teacher. Moving again to Suffolk, she studied composition with Bernard Stevens.

On returning to Scotland, she settled in Glasgow. Here she has been Composer. Teacher, Lecturer and Pianist, enjoying many live performances of her works. She has been a member of the Composer’s Guild of Great Britain, and is a founder member of the Scottish Society of Composers. For a number of years she was a lecturer in Glasgow University's Department of Extra-Mural and Continuing Education.

Mrs Gould holds the M.A. Degree of Glasgow University and the L.R.A.M. Diploma in Piano. She has made a special study of the songs of Robert Burns over a long period. In 1981, she and her husband founded the Glasgow Harpsichord Society.  As its secretary, she was the motivating force for 'The Complete Harpsichord', a spectacular event embracing a large exhibition in Kelvingrove Art Gallery with daily and celebrity recitals, mounted during 1990, when Glasgow was European City of Culture.