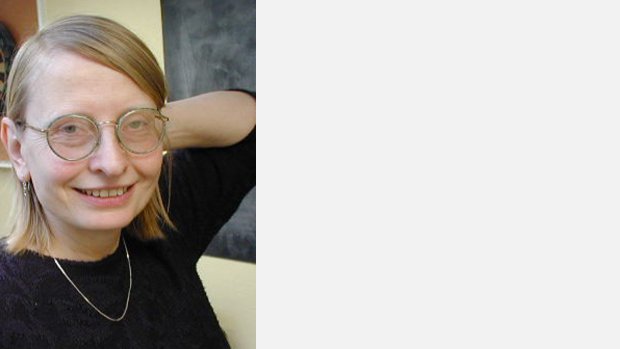 After studying composition with David Lumsdaine (Durham University) and Jonathan Harvey (Southampton and Sussex Universities), Jane Wells worked in London composing music for concert and dance, leading group creative music projects and teaching in adult education. Pieces composed during this time were performed at various London venues (ICA, Riverside Studios, Purcell Room, The Place), regional Festivals (Brighton, South Hill Park) and with dance (in France and the USA). Composition, her clarinet quintet commissioned by the Worfield Charity Concert Trust, received a number of performances and was broadcast on Radio 3 by Ian Mitchell with the Amphion String Quartet. Her collaborations for dance companies included a commission for music from choreographer, Ian Spink, which resulted in De Gas - a piece that was performed many times and broadcast on Channel 4 TV.

In 1987 she moved from London to North Norfolk to take up a 3 year residency as one of several regional 'music animateurs’ supported by the Arts Council. As part of the residency she wrote a saxophone concerto in 1988 for the Norfolk County Youth Orchestra. It was premièred in St Andrew's Hall, Norwich, with John Harle as soloist.

She co-founded the community music organisation, Norfolk Music Works, which for 20 years from 1990 enabled a wealth of participatory music-making projects to take place across the County. She wrote the music for a short film that was shown on Anglia TV. She left Norfolk for 3 years in the mid-1990s to work as Lincolnshire County Music Worker which gave rise to the ongoing community music organisation, SoundLINCS. She returned to Norfolk in 1998 and has worked from there ever since.

Compositions written during the last several years include Edging The Rounds for double bass and piano (commissioned by the Ida Carroll Trust and premiered in Salford); Time Song (recorded as part of a Campion label CD); Five Storyteller Studies performed by Catherine Pluygers at the 2014 London New Wind Festival; Occasional Dancing for solo recorder (published by Forsyths and performed by John Turner at the 2015 William Alwyn Festival in Suffolk); and Two Wings and a Prayer for string orchestra and a quartet of young string players (commissioned by the King's Lynn Festival for performance by the European Union Chamber Orchestra and subsequently toured to 5 other UK venues as part of Orchestras Live 'Beyond the Premiere' series). More recent group creative projects around East Anglia have been for Cambridgeshire’s Vital Communities, Creative Partnerships, Britten Sinfonia and the King's Lynn Festival. She directed two regional singing groups over many years and continues to direct the 5-piece Hoofbeat Streetband.