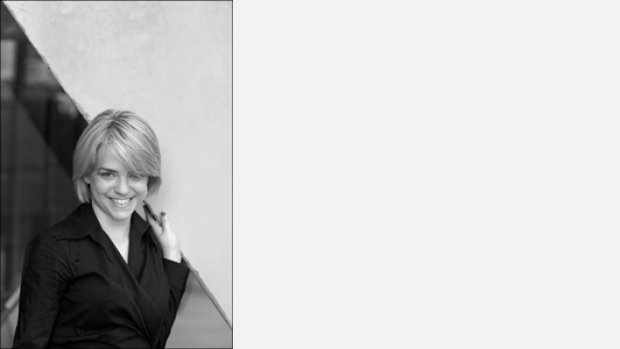 In 2004-5 Jane was a Visiting Fellow at Harvard University. She received a PhD in composition from the University of Sydney. Her teachers include Anne Boyd, Peter Sculthorpe, Ross Edwards, Ian Shanahan, Bernard Rands, and Elliott Gyger.

Jane's work Spindrift/Interiors was selected to represent Australia at the Asian Composers League Festival 2004 in Israel, and at the ISCM World Music Days/23rd Music Biennale in 2005 in Croatia. In July 2006 she was a participant at the Wellesley Composers Conference in Massachusetts, and in 2007 she was a participant at June in Buffalo. Triptych for percussion duo was selected for Gaudeamus Music Week 2007. In 2008 she was a composition fellow at the Tanglewood Music Center where she studied with Michael Gandolfi, John Harbison, Shulamit Ran, and Augusta Read Thomas. The following year she was commissioned to compose Palimpsest for the Tanglewood Brass Ensemble and during the same summer she was a fellow at the Aspen Music Festival and School. Recent projects include pieces for Ensemble Offspring, Halcyon, and a collaborative project with filmmaker Martin Clark. In 2014 her piece Pentimenti will represent Australia at ISCM World Music Days in Poland.

In 2011 Jane was a participant in Scottish Crucible and she was selected as a member of the RSE Young Academy of Scotland.

Jane has been a lecturer in composition at the University of Glasgow since 2006.