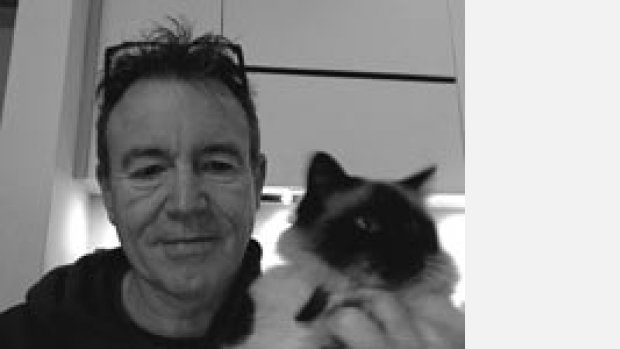 Jamie Telford is finishing off an MMus and MPhil at Brunel, having studied under variously Peter Wiegold, John Croft, Chris Fox, Richard Barrett, and Jonny Clark. In a previous life he studied Architecture at Edinburgh University. He plays piano, and various bagpipes, and has written for and played in many rock bands – some well-known. He has produced music and treatments for advertising, and theatre music for Yuri Lyubimov’s Leicester Haymarket global tour of Hamlet. Southbank Sinfonia have played his orchestral pieces: Lamp Black and Candyspincycle. Also his piano pieces Dusk and Scarlet Lake are performed by Duodort and “Genia”. Additionally, he has worked with well-known artist film makers Liz Rideal (Killing Fields, 2006) and Jane Gifford (Dream Diary, 2007). Current projects include writing a commissioned piece to commemorate Thomas Telford for Langholm Pipe Brass and Flute Bands, and solo piano pieces for “Genia” as well as other pieces for Piano Circus and Duodort. Future projects include recording and releasing an album of his piano music. He would like to write larger orchestral pieces, and is interested in the psycho acoustics of sound and in combining visual arts and architecture with music and sound design.