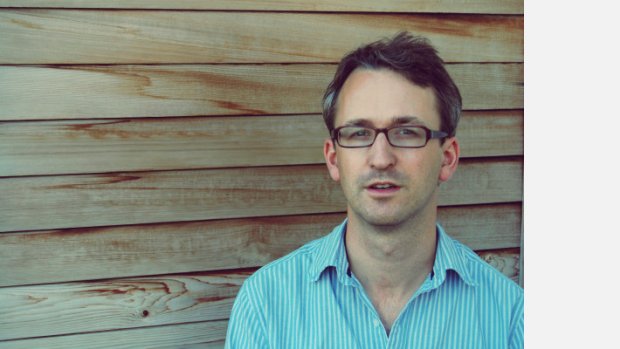 James studied at the University of Huddersfield and latterly with Anthony Gilbert at the Royal Northern College of Music. He runs the Open Scores Lab and the ensemble Material at Bath Spa University. James was a participant in the London Sinfonietta’s Blue Touch Paper scheme (2006-9). He held an AHRC Research Leave Award in 2005-6, and a Fellowship in 2010-11. His edited book The Ashgate Research Companion to Experimental Music was published in 2009, and Word Events: Perspectives on Verbal Notation (with John Lely) was published by Continuum in 2012. He is currently working on new pieces for BBC Scottish Symphony Orchestra (Tectonics 2017) and Ictus Ensemble (Donaueschingen 2017).