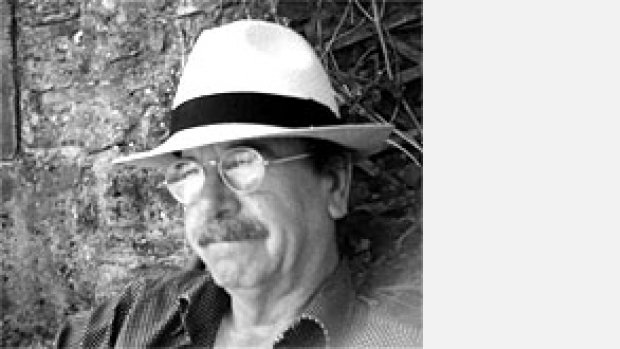 James Patten was born in Malin Bridge, Sheffield, Yorkshire, in 1936. His family moved to Southport, Lancashire in 1942, and he attended school in Liverpool. After Army service with the DWR, he studied with Richard Arnell and won the Royal Philharmonic Society Composition Prize with a piano concerto, later gaining a German Academic Exchange Scholarship to study with Boris Blacher and Josef Rufer in Berlin.

He then became Professor of Composition at Trinity College of Music, worked for BBC Radio in London and now lives in the West Country.

He has held a variety of lecturing posts at Universities and Colleges throughout the UK, the most recent being Visiting Lecturer at the Birmingham Conservatoire in 1991.

He was the author of the A and AS Level Music Syllabuses, ODLE 1989.

Throughout his career as a composer, James Patten's work has been performed in many of the leading concert halls and at festivals in the UK and abroad. Performers of Patten's work include:

In addition, Patten's compositions have been broadcast on both BBC Radio and Television (Omnibus, The Wednesday Play), and also internationally. He became a member of the Gustav Mahler Society in 1958.

He has conducted performances of his work for the BBC.