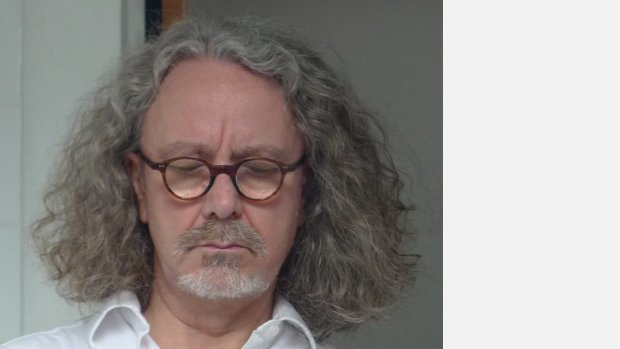 British composer of mostly orchestral, chamber, choral, vocal, and piano works that have been performed throughout the world.

Mr. Dillon is self-taught as a composer. He had early experiences with traditional music for bagpipes and played with his band Influx in the late 1960s. He studied art and design at the Glasgow School of Art in 1968, linguistics at University College London in 1970 and piano with Eleanor Purse in 1970–71. He later studied acoustics at the University of North London in 1971, rhythms of music from India with Punita Gupta in 1971–72 and mathematics with Gordon Millar at the Tavistock Institute of Human Relations in London in 1972 and attended seminars on computer music at IRCAM in Paris in 1984–85. He received an honorary doctorate from the University of Huddersfield in 2003.

He taught at the Ferienkurse in Darmstadt from 1982–92, directed the faculty of composition at the Gothenburg Summer Academy in 1991 and served as co-composer-in-residence with Brian Ferneyhough at the Fondation Royaumont in 1996. He taught as a guest composer at Goldsmiths, University of London in 1989–90 and in 1991–92 and at Birmingham City University in 1993–94 and in 1995–96. He taught as International Distinguished Fellow at New York University in 2001–02. He later taught as Professor of Composition at the University of Minnesota in Minneapolis from 2007–14, now emeritus. He has given guest lectures in Australia, Belgium, Finland, France, Germany, Italy, the Netherlands, Norway, Switzerland, the UK, and the USA.

His publisher is Edition Peters.