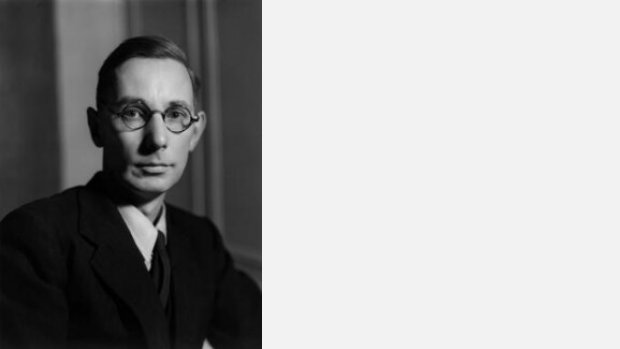 Jack Alan Westrup was born in London, on July 26, 1904. He was English musicologist and conductor. He was educated at Dulwich College (1917–22) and at Balliol College, Oxford, where he read classics (BA and BMus 1926); he was musical director of the Oxford Opera Club (1927). Between 1926 and 1928 he collected noëls in Provence before returning to Dulwich College for six years as a classics master; during this time he conducted at the London Opera Festival (1929–30). He subsequently joined the Daily Telegraph as a music critic (1934–9) and worked as editor of the Monthly Musical Record (1933–45), as a lecturer at the RAM (1938–40) and as a teacher at St Paul's School (1939–41). In 1941 he was appointed lecturer in music at King's College, Newcastle upon Tyne, where he conducted the Newcastle Bach Choir; in 1944 he took the Peyton and Barber Chair of Music at Birmingham. In 1946 the University of Oxford awarded him the honorary DMus, and in 1947 he returned to Oxford as Heather Professor of Music. He remained there until 1971, guiding his faculty through its organization of undergraduate music teaching. He was again musical director of the Oxford Opera Club (1947–62), and conductor of the Oxford University Orchestra (1954–63), the Oxford Bach Choir and the Oxford Orchestral Society (1970–71).

Westrup became chairman of the editorial board of the New Oxford History of Music in 1947, and editor of Music & Letters in 1959. He was elected a Fellow of the British Academy in 1954 and knighted in 1961. He served as president of the Royal Musical Association (1958–63) and the Royal College of Organists (1964–6). In 1971–2 he was Master of the Worshipful Company of Musicians. He was chairman of the Purcell Society committee from 1957 until his death.

Westrup's research ranged widely from medieval subjects to the mid-20th century, with particular emphasis on music of the 17th and 19th centuries, opera and English music. His first scholarly articles appeared soon after he graduated, and while teaching at Dulwich he contributed to the second edition of the Oxford History of Music. His first book, Purcell (1937), is a thorough study which, with regular revision, long remained definitive. Smaller biographies of Handel (1938) and Liszt (1940) followed. His Sharps and Flats (1940), a collection of his newspaper and periodical articles, re-examines the familiar, makes provocative conjectures, and espouses the unfamiliar. Westrup's concern for an effective application of historical method to the study of music is expressed in An Introduction to Musical History (1955). An extensive study Music and Society under the Stuarts, intended to draw together a lifetime's work, remained unfinished at his death.

Westrup began his work as an editor while still an undergraduate; his edition of Monteverdi's Orfeo for its first complete stage performance in modern times, at Oxford in 1925, initiated the revival of interest in Monteverdi and the early Baroque period. His edition of Monteverdi's L'incoronazione di Poppea was produced at Oxford in 1927, and his edition of Locke's and Christopher Gibbons's Cupid and Death in London in 1929. For the Oxford Opera Club he conducted annual productions including the first performance of Wellesz's Incognita and the first stage performances in England of Stravinsky's Oedipus rex and Ravel's L'enfant et les sortilèges; a number of these productions, notably that of Berlioz's Les troyens, introduced masterpieces which were then unfamiliar. He edited The Masque in Timon of Athens for the Purcell Society (1975). Westrup's first compositions were published while he was an undergraduate. He continued to compose when he became involved in teaching and writing; his works include Three Shakespeare Songs (1948), several anthems, the eight-part When Israel came out of Egypt (1940), a divertimento for bassoon, cello and piano (1948) and a passacaglia for orchestra (1946).