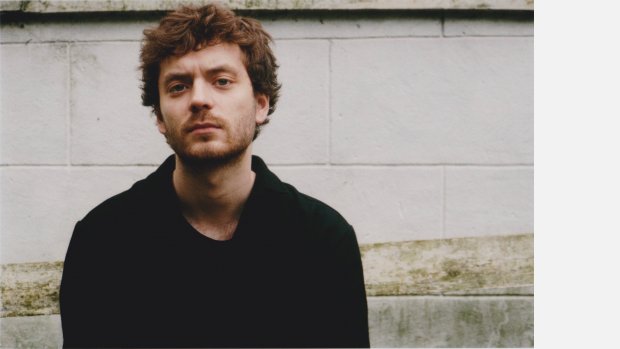 Jack Sheen (1993 - ) is a composer and conductor from Manchester. He currently holds an Artist Fellowship in Conducting at the Guildhall School of Music & Drama in London. In 2017 at the age of 23 he became the RNCM's youngest ever Junior Fellow in Conducting, appointed by Sir Mark Elder.

Since 2014 Jack has conducted at international festivals and academies including the Lucerne Festival Academy, Dartington International Summer School, Cheltenham Festival, Huddersfield Contemporary Music Festival, IMPULS Academy and the Ensemble Linea Academy. He has collaborated with ensembles and artists such as ACM Ensemble, the Halberstadt Orchestra, Lore Lixenberg, Sarah Nichols and Psappha. His work as assistant to Ilan Volkov and Richard Baker has led to engagements with the BBC Scottish Symphony Orchestra, Bit20 Ensemble (Norway) and Orchestre Philharmonique de Luxembourg.

In 2016 Jack completed a Masters as a Leverhulme Scholar at the Guildhall School of Music & Drama (Distinction), studying composition with James Weeks and conducting with Tim Redmond, supported by the Ralph Vaughan Williams Trust. In 2015 he graduated from the Royal Northern College of Music & University of Manchester Joint Course (First-class honours), where he studied composition with Larry Goves and David Horne, and conducting with Mark Heron. 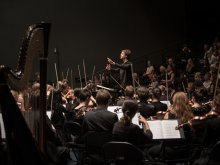