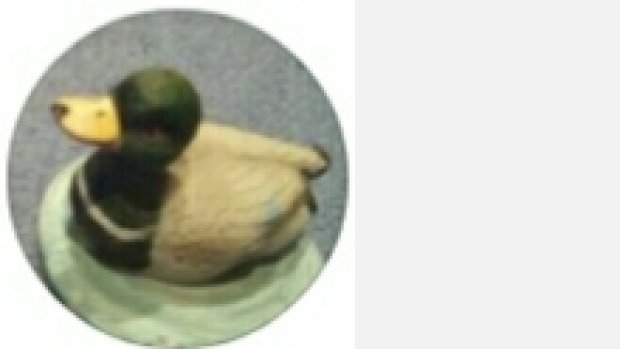 Jack Robinson is a young contemporary composer based in London. He usually writes music for classical ensembles that takes inspiration from composers like Stravinsky, Shostakovich, Debussy, Schoenberg, Bartok, Gerald Barry, Benjamin Britten, Messiaen and Peter Maxwell Davies. Jack started composing when he was seven when he had just heard Beethoven’s fifth symphony, which is what originally inspired him to write music. He had started playing the violin two years earlier and was also taking piano lessons. He has attended CYM (centre for young musicians), in Lambeth, central London since he was 9, studying violin and composition, since the composition department was created in 2017. He was one of the two winners of the BBC Inspire Young Composers Competition Junior Category in 2016. He was commissioned to write a piece which he titled "Runaway Robots" and was broadcast twice on BBC radio 3. Since then he has been involved in many other things such as the Martin Read Foundation who commissioned him to write the piece “On Somme” for baritone and piano; and the Birmingham Music for Youth Festival, where his string quartet was performed in June 2018, and later performed at the Royal Albert Hall for Music For Youth's Youth Prom.