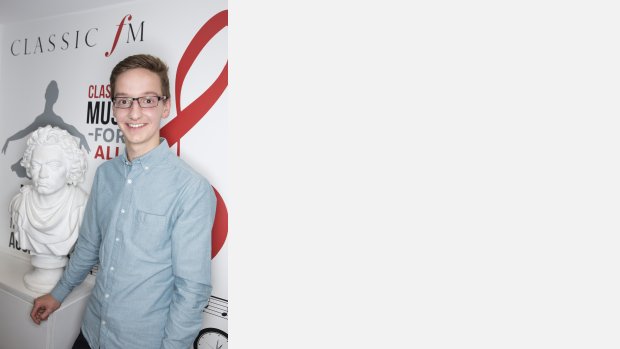 Aside from classical composition, Jack works in popular music and theatre. He performed his original song 'One Day' live at the Holocaust Educational Trust Appeal Dinner in London before an esteemed audience, including the Home Secretary and Chief Rabbi. As a jazz composer, he was commissioned by Canada's SymphRONica, who performed Jack's work at the Canada 150 Celebrations in Trafalgar Square, as well as at the Edinburgh Fringe Festival and in Toronto. He also wrote a song for the Military Rehabilitation Centre at Headley Court, performing it at the military hospital's final ever Beating Retreat ceremony.

Besides composition, Jack is a presenter on the UK's newest national classical music and entertainment station, Scala Radio, presenting the Culture Bunker programme every Saturday afternoon. His guests have included Sir Simon Rattle, Stephen Schwartz, Renee Fleming and Gary Barlow. Jack also writes articles and blogs for many of the leading magazines and newspapers, including The Telegraph, Gramophone, Classical Music Magazine and the Daily Mirror. Passionate about bringing music to a wider audience, Jack is an ambassador for the charity Music For Youth. 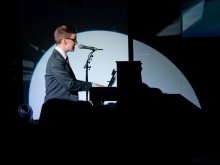