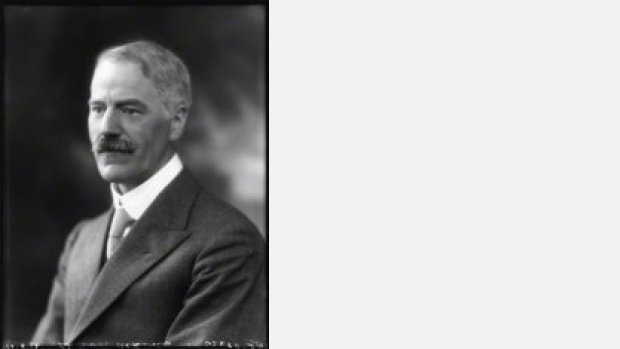 The British choral conductor, organist, and composer, Ivor Atkins, was born into a Welsh musical family. He studied in Troro and Hereford, graduated with a bachelor of music degree from The Queen's College, Oxford in 1892, and subsequently obtained a Doctorate in Music.

Ivor Atkins was assistant organist of Hereford Cathedral from 1890 to 1893, and organist of St Laurence Church, Ludlow from 1893 to 1897. He was the choirmaster and organist at Worcester Cathedral and conductor of the Three Choirs Festivals, for over 50 years.

Knighted in 1921 for services to music, Ivor Atkins was President of the Royal College of Organists from 1935 to 1936. He was a friend of Edward Elgar, who in 1904 dedicated the third of his Pomp and Circumstance Marches to Atkins.

Photo and Biography from http://www.bach-cantatas.com/Lib/Atkins-Ivor.htm