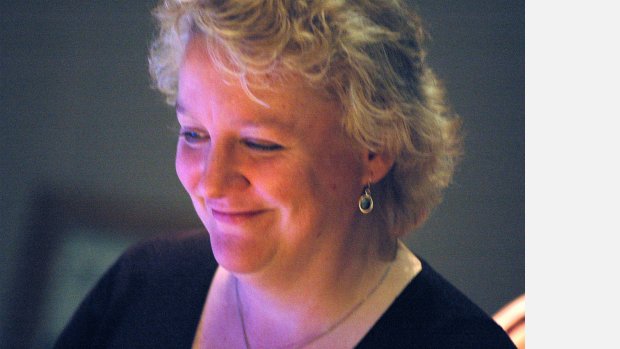 Many of her commissions have received funding from Arts Council England, PRS-Foundation & Youth Music

Issie’s also a very proactive board director of the British Academy of Songwriters, Composers and Authors (where she’s also the chair of the Jazz Committee) and a Trustee of Jazz Heritage Wales