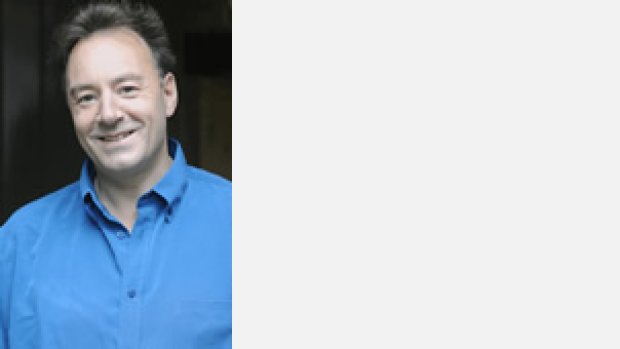 Ian Venables was born in Liverpool in 1955 and was educated at Liverpool Collegiate Grammar School. He studied music with Professor Richard Arnell at Trinity College of Music, London and later with Andrew Downes, John Mayer and John Joubert at the Birmingham Conservatoire of Music. Since 1986 he has lived in Worcester.

His compositions encompass many genres, and in particular he has added significantly to the canon of English art song. He has written over 60 works in this genre, which includes eight song-cycles.

His many chamber works include a Piano Quintet Op.27 (1995) – described by Roderic Dunnett in the Independent as ‘…lending a new late 20th Century dimension to the English pastoral…’ and a String Quartet Op.32 (1998), as well as smaller pieces for solo instruments and piano. He has also written works for choir – Awake, awake, the world is young Op.34 , Requiem Op.48 and organ – Rhapsody Op.25 (1996), brass and solo piano.

He is an acknowledged expert on the 19th century poet and literary critic John Addington Symonds, and apart from having set five of his poems for voice and piano, he has contributed a significant essay to the book John Addington Symonds – Culture and the Demon Desire (Macmillan Press Ltd, 2000). He is President of The Arthur Bliss Society, a Vice-President of the Gloucester Music Society chairman of the Ivor Gurney Society. His continuing work on the music of Ivor Gurney has led to orchestrations of two of his songs (2003) – counterparts to the two that were orchestrated by Herbert Howells – and newly edited versions of Gurney’s War Elegy (1919) and A Gloucestershire Rhapsody (1921), with Dr Philip Lancaster.

His music has been recorded on  Somm, Signum, Regent, EM Records, and Naxos labels and is published by Novello and Company Ltd (Music Sales International)