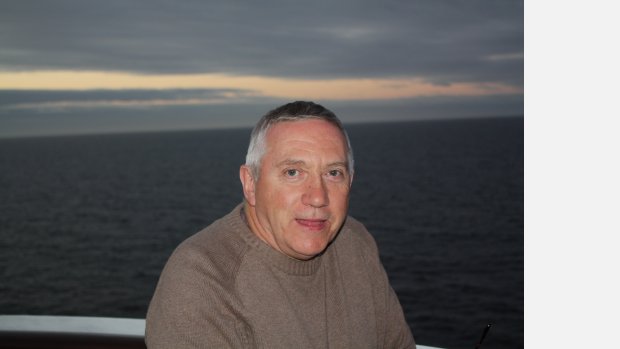 Ian McQueen is one of the most experienced opera composers in the UK, as the author of ten dramatic works for various combinations of singers and instruments, from four singing tuba players in Manchester, to the Almeida Theatre in London,Norrlands Opera in Sweden and Monash University in Melbourne, Australia.

Ian studied at the Royal College of Music after encouragement from Benjamin Britten. He worked with Peter Maxwell Davies at Dartington, and the Orcadian St Magnus Festival, making his debut at the 1976 Edinburgh Festival with Eighteenth Century Scottish Dances. The Mendelssohn Scholarship enabled him to study with Per Norgard in Denmark. Other international connections include winning the Gaudeamus Music Theatre Award, which led to a premiere at the 1982 Holland Festival.

Ian has been invoved for many years with the encouragement of young performers and composers. Activities include residencies with, for example, the ILEA's ground-breaking Cockpit Theatre, the city of London's Spitalfields Festival, the ENO's Bayliss Project, the BBC Symphony Orchestra at the Barbican, the London Sinfonietta, London's South Bank Centre and the SPNM, among many others.

Ian was a founding Board member of BASCA (the composers and songwriters organisation now known as The Ivors Academy) in 1999 and one of the founders of the British Composer Awards in 2000.