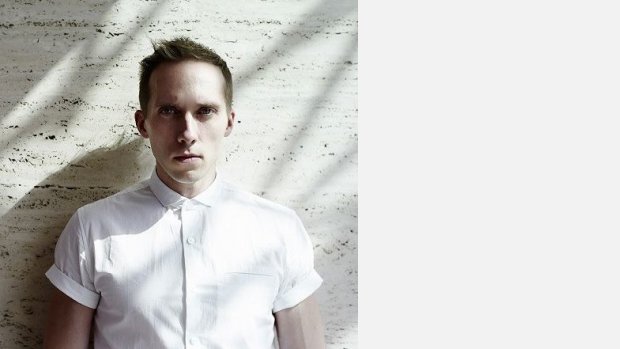 Iain Bell’s love affair with the voice is evidenced by his prolific output of vocal works, earning him the attention of many of the greatest singers of our generation who have performed his music at venues including Wigmore Hall, Carnegie Hall and the Munich Opera Festival.

His first opera ‘A Harlot's Progress’ received its world premiere in 2013 at Vienna's Theater an der Wien. Based on Hogarth's etchings to a libretto by British author Peter Ackroyd, it was performed by a stellar cast headed by German soprano Diana Damrau and US-baritone Nathan Gunn in a production by Jens-Daniel Herzog, conducted by Mikko Franck. It received tremendous critical acclaim with the New York Times praising the strength of Bell's orchestral and vocal writing. It was described in Der Standard as a 'A soul devouring juggernaut' and labelled as 'Cinematic, dramatic and thrilling'  in Kurier.

Given 5-stars and described by the Financial Times as 'a brilliant new opera' Bell’s second, based on Charles Dickens’ ‘A Christmas Carol’ received its world premiere at Houston Grand Opera in December 2014. An adaptation of Dickens’ own one-man version of the story, scored for chamber orchestra & tenor, it was performed by American heldentenor Jay Hunter Morris in a production by Simon Callow under the baton of Warren Jones. The piece has since been nominated for the World Premiere award at the International Opera Awards 2015 and in December 2015 was staged in a new production at Welsh National Opera.

In the concert hall Bell has worked with pianists including Helmut Deutsch, Roger Vignoles, Iain Burnside and Julius Drake. Recent highlights include the New York premiere of his song cycle ‘The Undying Splendour’ at Carnegie Hall by American tenor Alek Shrader and the world premiere and BBC broadcast of his Shakespearean-fool themed cycle ‘These Motley Fools’ at Wigmore Hall by countertenor Lawrence Zazzo and pianist Simon Lepper. Bell's Concert Ayre 'A Litany in Time of Plague', a commission from the Munich Opera Festival for chamber orchestra and mezzo soprano, received its first performance in July 2015.

Future plans include the world premiere of Bell's third opera, based on David Jones’ World War One epic poem ‘In Parenthesis’ (directed by David Pountney/conducted by Carlo Rizzi) commissioned by Welsh National Opera with further performances at the Royal Opera House, a cantata to commemorate the 350th anniversary of the Great Fire of London premiering at the Spitalfields Festival, London in Summer 2016, the 'live' world premiere of his orchestral song cycle 'The Hidden Place' at the Enescu Festival in 2017 and a Concerto for Coloratura Soprano.