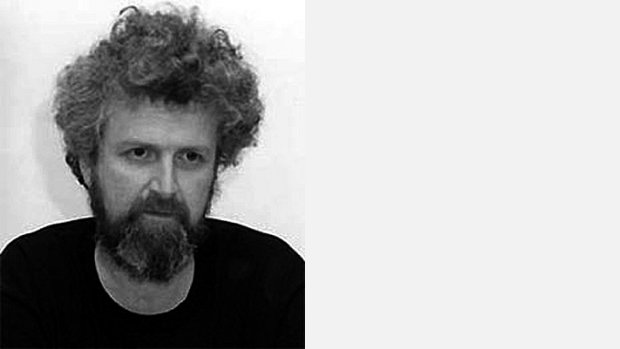 British composer of mostly chamber, electroacoustic and multimedia works that have been performed throughout the world; he was also active as an instrument inventor, researcher and writer.

Mr. Davies studied counterpoint and harmony with Edmund Rubbra and music history with Frank Harrison at the University of Oxford from 1961–64 and there earned his BA.

As an inventor, he built more than 150 musical instruments, some in collaboration with the visual artist John Furnival early in his career, and has often performed on them as a soloist and in numerous ensembles for improvisation.

As a researcher, he was active at the Groupe de Recherches Musicales in Paris in 1966–67. He founded the studio for electronic music at Goldsmiths, University of London in 1967 and served as its director from 1967–86. He also served as a consultant researcher there from 1986–91 and as the external consultant for electronic musical instruments at the Gemeentemuseum Den Haag from 1986–93.

As a writer, his books include Répertoire international des musiques électroacoustiques/International Electronic Music Catalog (1968, MIT Press; also as issue 2/3 of Electronic Music Review, 1968) and Sounds Heard (2002 [with CD], Soundworld). He has also contributed numerous articles on electronic music, its history and its instruments for various publications.

He taught as a visiting lecturer in sonic arts at Middlesex University in London from 1999–2004.