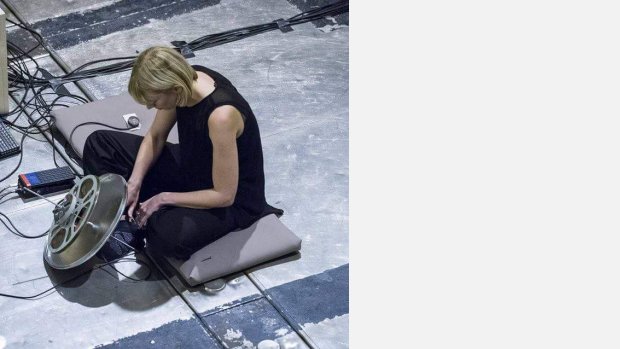 Hollie is a composer, researcher and curator of musical happenings in the UK and overseas. She is currently working towards a fully funded PhD in Composition at Trinity Laban, as the first recipient of the Trinity Laban RDP Scholarship. Her thesis explores the arena, ensemble and action spaces of music, through composition.

Hollie has a longstanding connection with Norway and is grateful to have twice received funding from the Norwegian Arts Council to work with Alwynne Pritchard and Sjøforsvarets Musikkorps (Norwegian Navy Band). Other ensembles she has worked with include the London Philharmonic Orchestra, CHROMA ensemble, Castallian String Quartet, Ensemble Via Nova (Weimar) and DeciBells (Basel). She was 2017 Composer in Residence with CoMA and subsequently led workshops on their Summer School in Orkney, and at their 2018 Festival of Contemporary Music for All. She is also a Cohan Collective 2018 composer in residence.

She is Artistic Advisor and Trustee for Borough New Music and has been Director of Production for the London Ear Festival since it began in 2013.