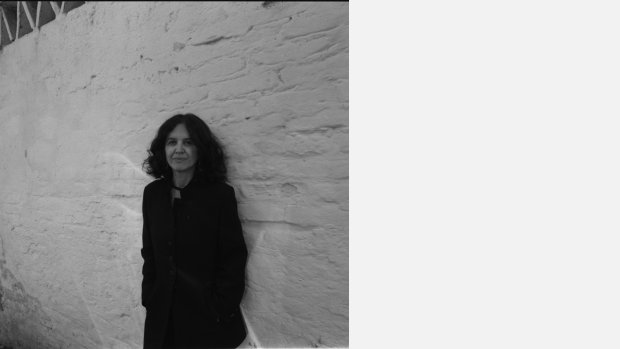 Firmly established as one of the leading Mexican composers of her generation, she has made her home in London since 1979 and her music is now performed widely around the world.

As an active participant in master classes at Dartington Summer School, studied with Peter Maxwell Davies, Harrison Birtwistle and Richard Rodney Bennett. After graduating at the Guildhall School of Music, she obtained her Master of Arts at City University in London and completed her PhD at Manchester University.

Her collaboration with choreographers led her to receive the Music for Dance Award from the Arts Council of Great Britain in 1988.

She continues to be involved in the musical life of her native country, having taught at the University in Mexico City and several other music institutions and was also a radio producer of new music.

Recently completed works include La tierra de la miel, a collaborative opera project commissioned by Susan Narucki and premiered in 2013 at UCSD. More recently she completed her third string quartet Bitácora capilar premiered at Milton Court Theatre in London and a shorter version of this work Hacia una bitácora capilar which was premiered in May at the Festival Tage fur Neue Musik in Witten , both written and premiered at the celebrations for the Arditti String Quartet fortieth anniversary.

In October Festival Internacional Cervantino will present the world premier of A swallowed bait a setting of sonnet 129 by Shakespeare for baritone and ensemble as part of the 450th celebrations of Shakespeare’s birth.

She is currently working on an ensemble piece for the Mexican ensemble CEPROMUSIC, which will premiered in November at Palacio de Bellas Artes in Mexico