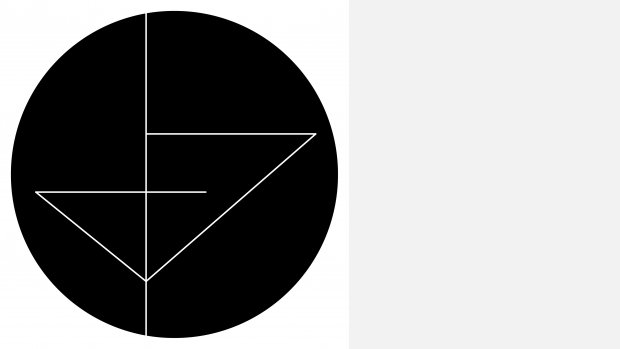 Helena Hamilton (b. 1986, N. Ireland) lives and works in Belfast.  She received MA in Sonic Arts from SARC, Queen’s University Belfast (2014) and holds a BA Honours degree in Fine Art from the University of Ulster (2009).

Helena is based at Flax Studios Belfast and is represented by The Agency Gallery, London. She has exhibited and performed in both gallery spaces and contemporary music/sound festivals across UK & Ireland as well as Berlin, Rome, Tokyo and New York.

"Helena Hamilton’s practice is pioneering work by a female artist who enriches the sonic with conceptual materialism through digital means. Her sonic explorations and multidimensional formalism open up new ways of experiencing art as a lived event, with sculpture, photography, works on paper, site-specific action and live sound. "  Bea Gassmann de Sousa 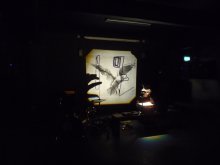 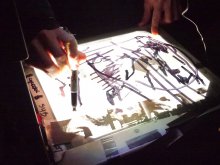