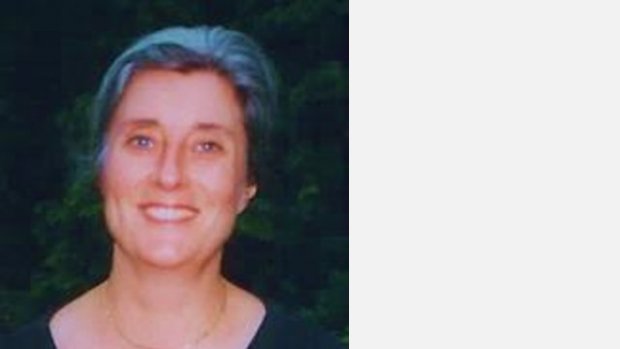 The British composer Helen Roe  was born in 1955. While at school in Durham she had violin and viola lessons with Roger Best, the principal violist  of the Northern Sinfonia. She studied composition with David Lumsdaine and Peter Wiegold, and read music at Jesus College, Oxford, going on to take a further degree in composition.

After a three-year appointment as Fellow in Creative Arts at Wolfson College, Oxford, she took a number of part-time teaching posts, including one as a composition teacher at King’s College, London, and one as a postgraduate tutor at the Guildhall School of Music & Drama, before becoming a full-time teacher of Music and French at Bruern Abbey School, Oxfordshire.

Her first broadcast piece was Ash Wednesday (1975), a 20-minute work for piano, which was played at the BBC Young Composers’ Forum in 1976; since then, several of her larger pieces have been heard on Radio 3. Some have been published, and her setting of Verlaine’s Pourquoi?  appears on the CD New French Song. Her music has also been broadcast on Australian and New Zealand radio, BBC Radio 4, Danish television and Channel 4. Awards include the SPNM prize for a test piece for the Carl Flesch International Violin Competition (1982), the Harriet Cohen Memorial Trust Award (1984), and the Gemini Fellowship for composers (1992). She won first prize in the Alvarez Chamber Orchestra “As You Like It” composition competition 2017.

Married, with three grown-up sons, she has recently given up teaching in order to return to full-time composition. She and her husband live in Launton, Oxfordshire.