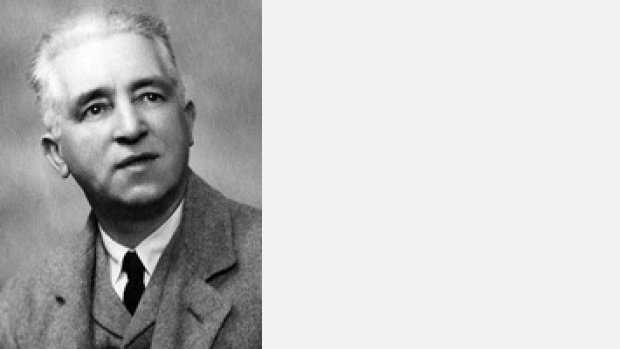 William Havergal Brian was born on 29 January 1876. He gained his first musical experience in church choirs and, after leaving school at the age of 12, he was in some demand as a church organist. He learned the violin and cello, and played in local bands and orchestras.

By the late 1920s Brian gained an assistant editorship on the journal Musical Opinion.

Starting with Brian's eighth symphony in 1954 (the first time that Brian, already 78, heard any of his symphonies), gradually, over the next quarter of a century, there were a growing number of performances, mostly in radio broadcasts, which began to initiate a recognition of Brian's achievement.

The composer moved from London to Shoreham-by-Sea, Sussex, in 1958, where he embarked upon a final, immensely rich, ten-year Indian Summer of composition which included no fewer than 20 symphonies. He finally ceased original creative work in October 1968 with the completion of his 32nd Symphony, but for the remaining four years of his life he retained full mental vigour and it always seemed possible that he might return to composition.

His death came on 28 November 1972 as the result of a fall, two months short of his 97th birthday. Though he knew that the BBC was committed to broadcasting in due course all of his symphonies, not a note of his music was commercially issued on record during his lifetime, and he died without having heard many of his finest works.