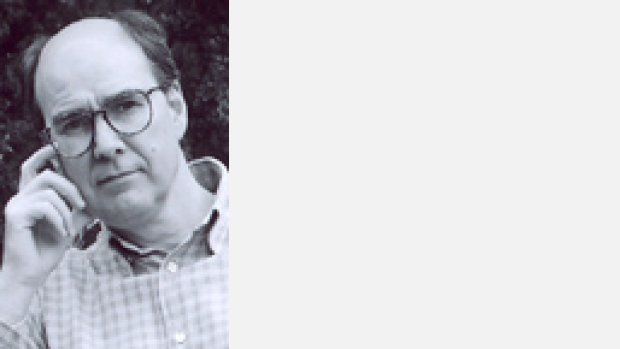 Harold East is Canadian. He was born in Toronto in 1947 and came to England with his parents, brother and sisters at the age of nine. The family settled in Canterbury, where he was a chorister at the Cathedral under Dr. Sidney Campbell. Later, at the Royal College of Music, he studied organ with Ralph Downes, piano with Peter Element and composition with Joseph Horovitz. While a student he was joint winner of the BBC2 Song Competition, with a setting of a poem by W. B. Yeats.

He has taught piano/composition at the Colchester Institute and the Royal College of Music Junior Department. Currently he teaches piano at St. Paul's Girls' School, Hammersmith. As an examiner for the ABRSM he has travelled several times to the Far East.

His aim is to write music that is technically idiomatic and musically challenging for the player while at the same time appealing to the audience with attractive, melodic, harmonic and rhythmic invention. His compositions include sonatinas for solo brass instruments with piano, works for solo piano, organ, chamber ensemble and choral pieces.

Harold lives in Fulham. He and his wife return each year to Toronto and Stony Lake, Ontario.