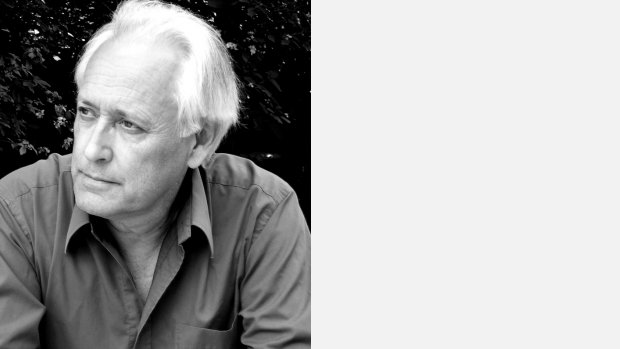 Gwyn Pritchard (b.1948) studied at the Royal Scottish Academy of Music and first came to the attention of the British public in the late 1970s.  Since then much of his compositional activity has been based abroad, firstly in Poland, and later in Switzerland, Italy and Germany. His compositions include works for orchestra, ensembles, solo instruments, vocal works and pieces employing electronics.  They have been performed around the world, broadcast on many radio and television networks, and have been included in leading international festivals including Warsaw Autumn, Wien Modern, Huddersfield, ISCM World Music Days, Weimar Frühjahrstage, in Berlin at the Randspiele, Klangwekstatt and Pyramidale festivals, Daegu (S Korea) the International New Music Week, and numerous others.  In recent years Pritchard has been the subject of several 'portrait' concerts, exclusively of his music, by the ensembles OENM (Salzburg, Austria) and by Ensemble ö! (Chur, Switzerland).

In 1982 Pritchard founded Uroboros Ensemble which includes some of Britain‘s leading instrumentalists. He has composed several pieces for the group, and as their conductor has performed and broadcast with them throughout Britain and on European tours. In 2003 he founded the Reggello International Festival of Music in Tuscany, Italy, and in 2013 the London Ear Festival (with Andrea Cavallari).

He is a professor of composition at Trinity Laban Conservatoire, London, and has given lectures and masterclasses at many academic institutions in Europe, America and Asia. He has written, introduced and participated in programmes for the BBC, and has contributed articles and reviews to a variety of international musical publications. Pritchard’s music is published by Verlag Neue Musik, Berlin.