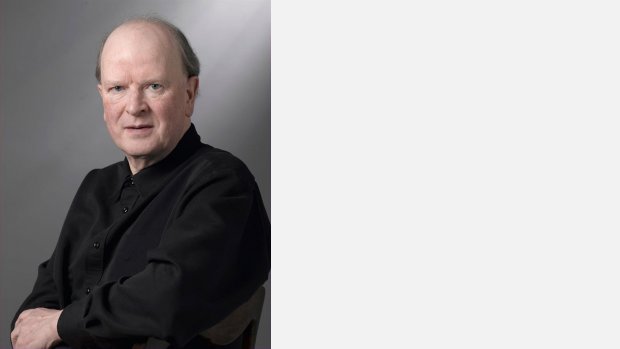 Born in Ipswich on July 12, 1937, Guy Woolfenden was an English composer and conductor. He received his early musical education at Westminster Abbey, where he was senior chorister. After graduating from Cambridge University (BA 1959), he studied conducting at the GSM with Norman Del Mar and worked as a professional horn player at Sadler’s Wells Opera (1960–61). In 1961 he joined the music staff of the Royal Shakespeare Company at Stratford-upon-Avon, serving as head of music and resident composer (1963–98); he composed over 150 scores for the company, including incidental music for all of Shakespeare’s plays. His musical based on The Comedy of Errors won the Ivor Novello Award and the Society of West End Theatre Award for the best British musical of 1976. Woolfenden’s conducting career has included work at Morley College (1968–78) and as principal conductor of the Liverpool Mozart Orchestra (1970–92) and Warwickshire SO (1972–); he has also worked with the LSO, RPO, CBSO, Hallé Orchestra and Kirov Ballet. As an opera conductor he has worked with the Chelsea Opera Group and Scottish Opera; he conducted the first British productions of Nielsen’s Saul og David (1977), Liszt’s Don Sanche (1977) and Tchaikovsky’s The Maid of Orléans (1978). He was the first artistic director of the Cambridge Festival (1986–91), President-elect of the ISM (2001) and Chairman of the British Association of Symphonic Bands and Ensembles (1999–2002).

Woolfenden’s incidental music is distinguished by his ability to evoke a period atmosphere without sacrificing individuality or an awareness of contemporary styles, chiefly by a subtle manipulation of archaic techniques such as organum and hemiola, and a resourceful harmonic language firmly rooted in the modality of earlier English composers. His concert works, several of which are derived from theatrical scores, are cast in an accessible and melodically memorable idiom; they include a significant body of music for wind ensemble, of which Gallimaufry (1983), based on material originally composed for Shakespeare’s Henry IV plays, is the best known.