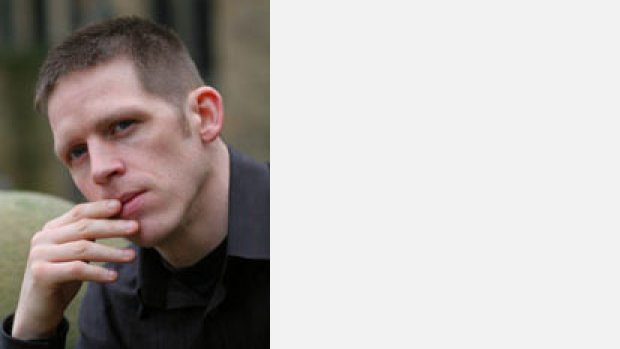 Puw first came to prominence after winning the Composer’s Medal at the National Eisteddfod in 1995 and for the second time in 1997. His music has been featured in many festivals around the UK and broadcast regularly on Radio and television. In February 2006 he became the inaugural Resident Composer with the BBC National Orchestra of Wales, with his Concerto for Oboe winning the Listeners’ Award category at the British Composer Awards in 2007 and ‘…onyt agoraf y drws…’ (‘unless I open the door’) being premiered at the Proms during the same year, later to be chosen as the the 2nd finest orchestral work by a Welsh composer in the Gramophone magazine in 2015.

His first operatic commission, Y Tŵr (‘The Tower’) based on the play by Gwenlyn Parry and with libretto by Gwyneth Glyn was successfully toured by Music Theatre Wales to critical acclaim throughout the UK in 2017.

He received the Sir Geraint Evans Award by the Welsh Music Guild for ‘his significant contribution to Welsh music’ in 2013. Signum Records released a selection of his recent orchestral works on the CD Reservoirs in 2014. For many years Puw has been active in the promotion of new music in north Wales through his involvement with the Bangor Music Festival, being one of its founding members and Artistic Director since 2000.