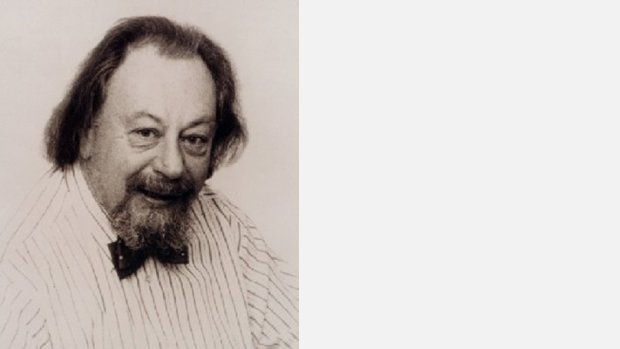 Born in Swindon on Sept 7, 1927, Graham Whettam was an English composer. Largely self-taught, his early musical training included orchestrating film scores. He received encouragement from Boult and Fenby, and in 1953 the première of his Oboe Concertino was given at the Proms, performed by Goossens.

Whettam’s style owes much to Bartók and Mahler, particularly the strident orchestration, energetic rhythms, intervallic harmonies and colourful textures, all evident in his large-scale orchestral works. The first, Sinfonia contra Timore (dedicated to ‘Bertrand Russell and other people who suffer … for their beliefs’), was given its première by the CBSO in 1965, while the ambitious Sinfonia intrepida, broadcast in 1984 to mark the 50th anniversary of the Dresden bombing, contrasts Waltonesque opulence in the outer movements with ethereal lyricism in the central movement, the latter echoed later in the evocative Hymnos for strings (1978, rev. 1999), one of Whettam’s most popular works. During the late 1980s and the 1990s he focussed on works for solo percussion. These share with the string chamber works a revitalized approach to traditional forms and counterpoint, as in the Lento and Fugue for marimba and Suite for timpani (both written for the composer’s son) or the three solo violin sonatas.