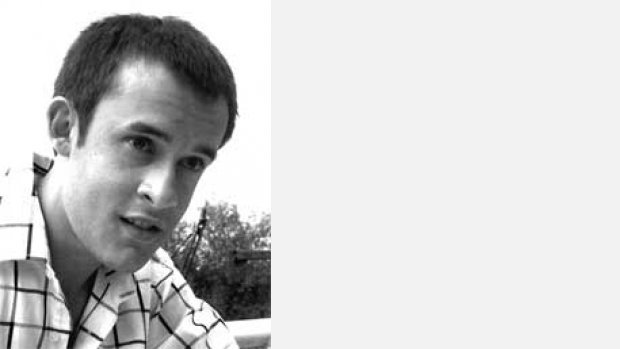 Graham Ross (b.1985) is an spnm shortlisted composer from Farnham, Surrey. He read Music at Clare College, Cambridge, graduating with the Royalton Kisch Prize for the highest academic grade in College.  He studies composition with Giles Swayne, and has had works performed at numerous concerts and festivals, including as far afield as Slovenia and Kuwait.  He has written for a wide range of ensembles, with a particular emphasis on works for the voice.  His double choir anthem Deign at my hands received its premiere with the massed choirs of Westminster Choir College, Princeton, USA and the Choir of Clare College, Cambridge.  His setting of Walt Whitman’s celebrated text Crossing Brooklyn Ferry for mezzo-soprano, harp and double string orchestra received its first performance in 2006 with soloist Kate Symonds.  In the same year he won the National Youth Choir of Great Britain’s composition competition with his piece Come to me in the silence of the night, which was premiered in April by the choir in Bridgewater Hall, Manchester, broadcast on BBC Radio 3, and is now published by Novello & Co.

He attended the Royal College of Music Junior Department and studied piano with James Lisney and Thalia Myers (with whom he continues to learn privately) alongside lessons in organ and composition.  During this period he was awarded four of the RCM prizes and a distinction in his ABRSM Diploma in Piano Performance.  At Cambridge he worked with many of the major University ensembles, holding Assistant Conductorships with both the University Symphony Orchestra and the University Musical Society.  In his first year he co-founded The Dmitri Ensemble, a 40-strong string orchestra comprised of players from across the University, in order to explore the range of the string orchestra repertoire.  In September 2006 he returned to the RCM to begin a postgraduate diploma in orchestral conducting.